Monaco Increase managed driver Pascal Wehrlein took home a hard-fought seventh place, later turned into sixth by Mortara's penalty for speeding under yellow flag, in the first of the two races that compose the New York e-prix this weekend. In the beautiful background of the 'City that never sleeps,', the 27-years-old from Sigmaringen, Germany, had done a competent job in qualifying his #94 TAG Porsche car on the second row of the starting grid, having advanced to the semi-finals to get fourth overall best time. When the lights came out though, Wehrlein had a difficult start from the'dirt'' side of the track, which meant he had to fight for P6. He lined up with other cars waiting for the right moment to come, and already 7 minutes in the race he went into the first of his 'attack modes', making good use of the extra power to pass Dennis and win back P7. He then did the same with Sims and regained the positions lost with driving under the 'activation zone', then, when Robert Frijns went for extra power, Pascal inherited P5 from him.
At that moment, Wehrlein looked all set for a good result as he went for second 'attack mode' period with twenty-five minutes to go in the race. Suddenly, it started to rain on the Broooklyn track. Wehrlein showed good pace in the wet and quickly managed to put pressure on Sebastien Buemi's Nissan car and made a pass to get P6 when hell broke loose. Race leader Cassidy and Edoardo Mortara aquaplaned on the rain-drenched track and went out at the runoff area, the Swiss driver barely managing to rejoin the course right ahead of Wehrlein. The MIM driver had little time to react as Buemi hit his car from the back, forcing it to a halt. The race was stopped with the red flag immediately thereafter and the classification was adjourned to the previous lap, which meant that Pascal Wehrlein bagged another six points to raise his tally to 61. Pascal sits comfortably in the top-10 series classification but has a few tech failures to rue as his position by now could be much higher. 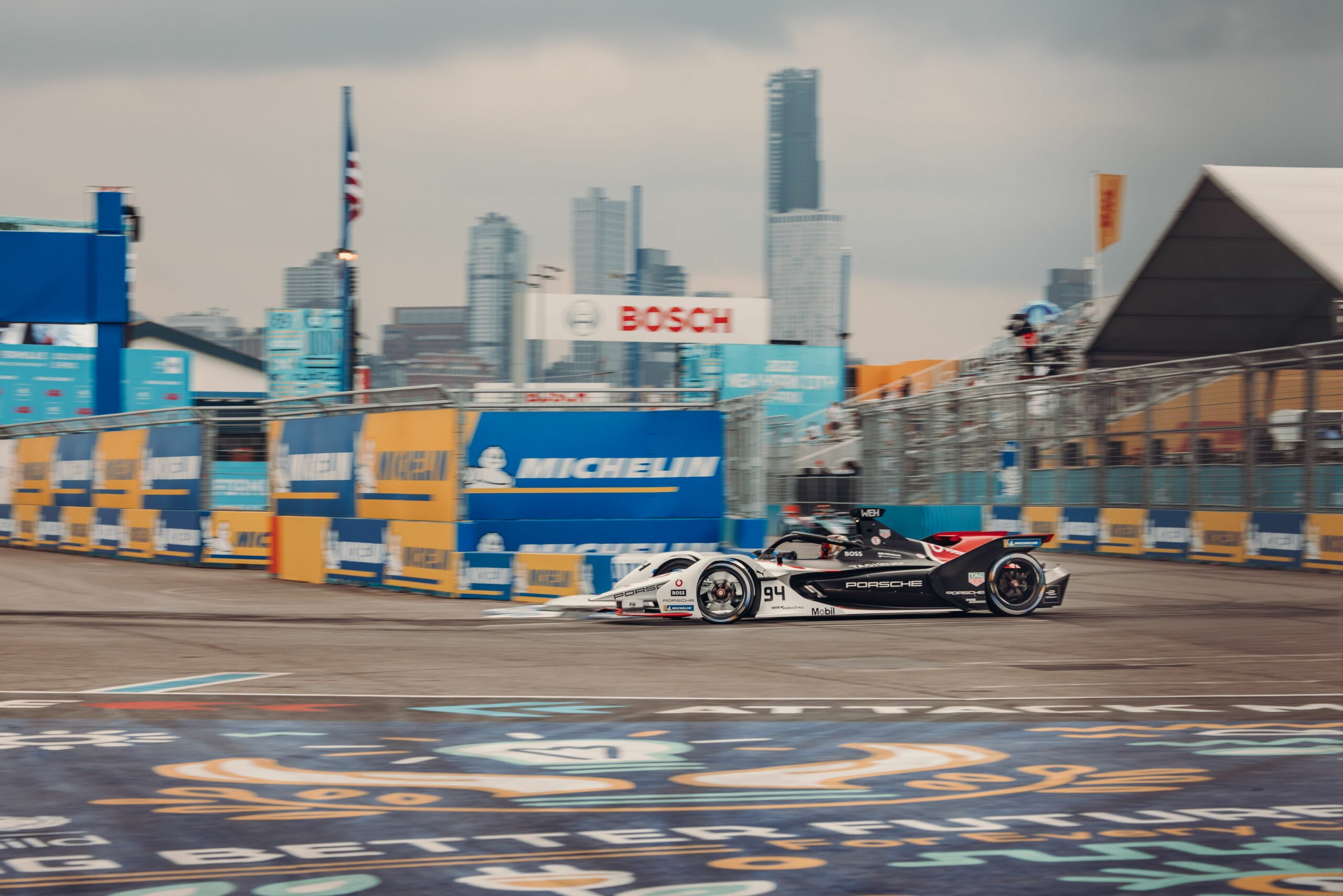 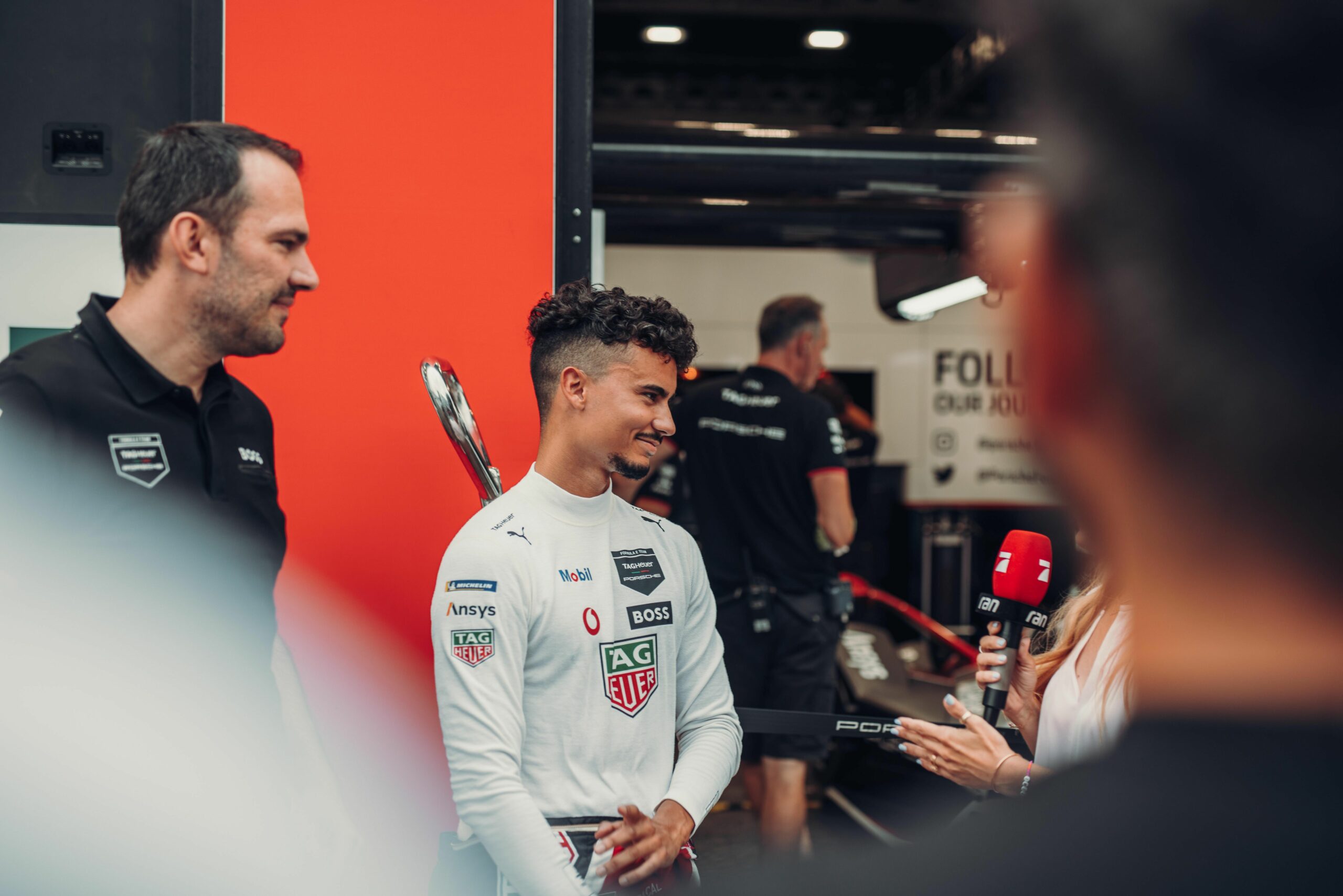