When young David Vidales approached the world of single-seater racing, he had a solid karting background but practically no car experience- and no driving license yet. It normally takes a few races to get into the groove, but David was off to a stunning start as he won the first two events he competed in the challenging Formula Renault series. And to be fair, scorching starts have been his trademark ever since, since he often gains positions in the first lap. Outside the cockpit, David is a quiet, well-mannered young man who acts more mature than his age. But he’s also an avid fan of outdoors sports, whether it’s mountain climbing, biking or canoeing.

And he’s very well settled in both Monaco and Italy, where he attended high school which made him fluent in many languages. 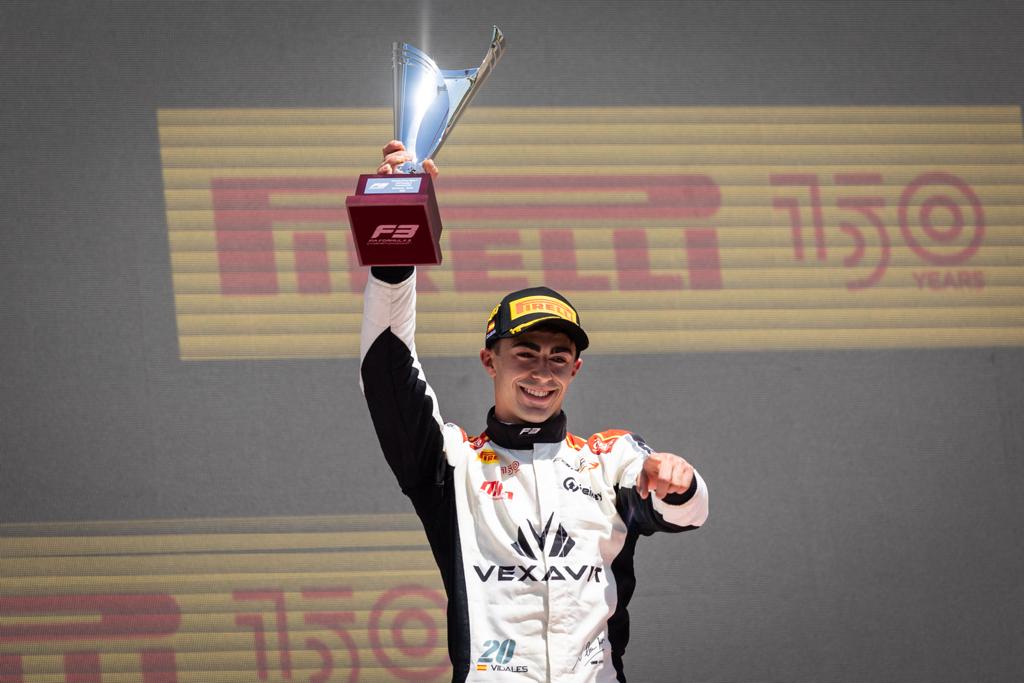 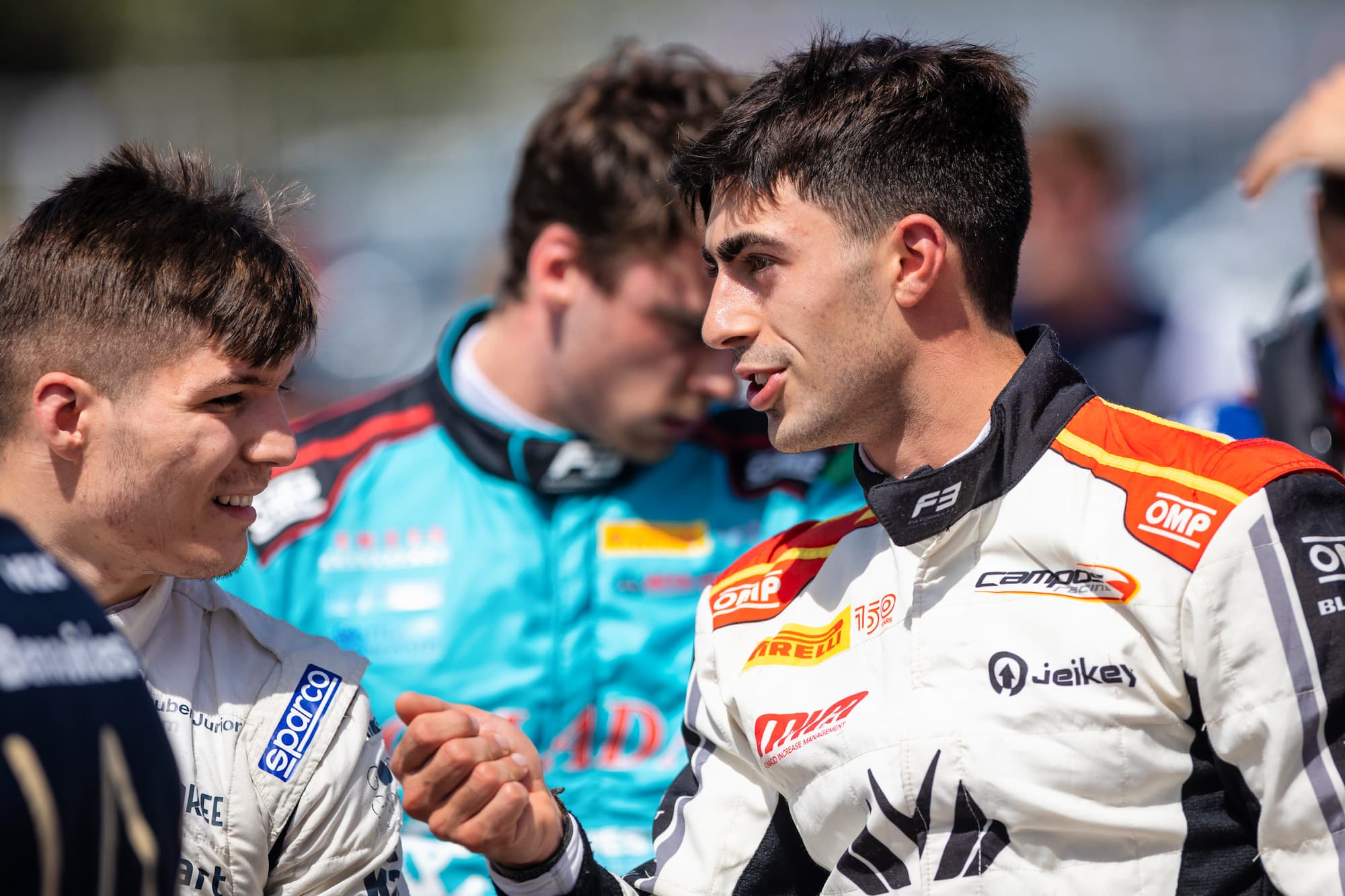 GALLERY
RESUMÉ
Discover the story of David Vidales and his achievements over time. 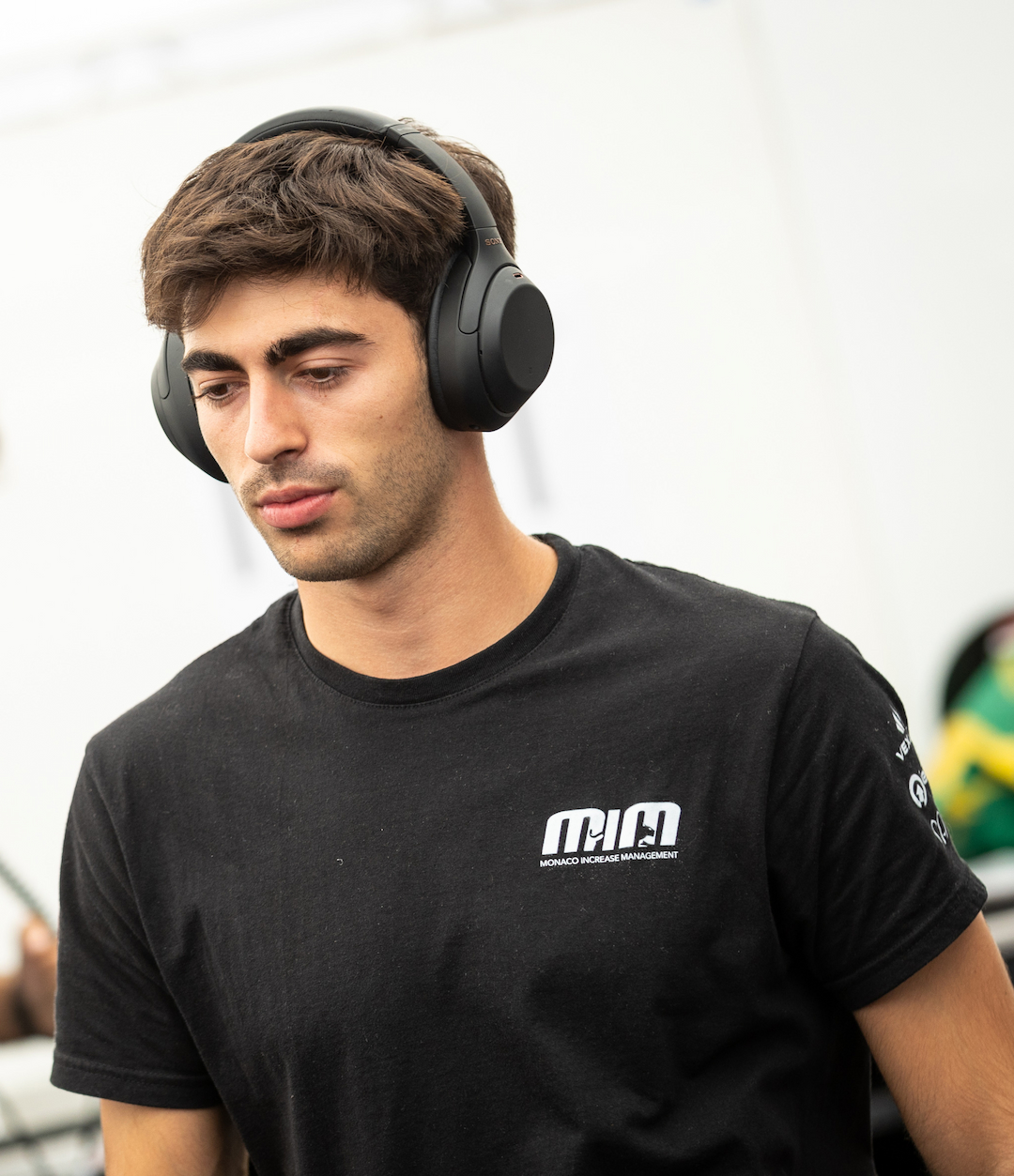 Why Japan is the right choice for Vidales’ career 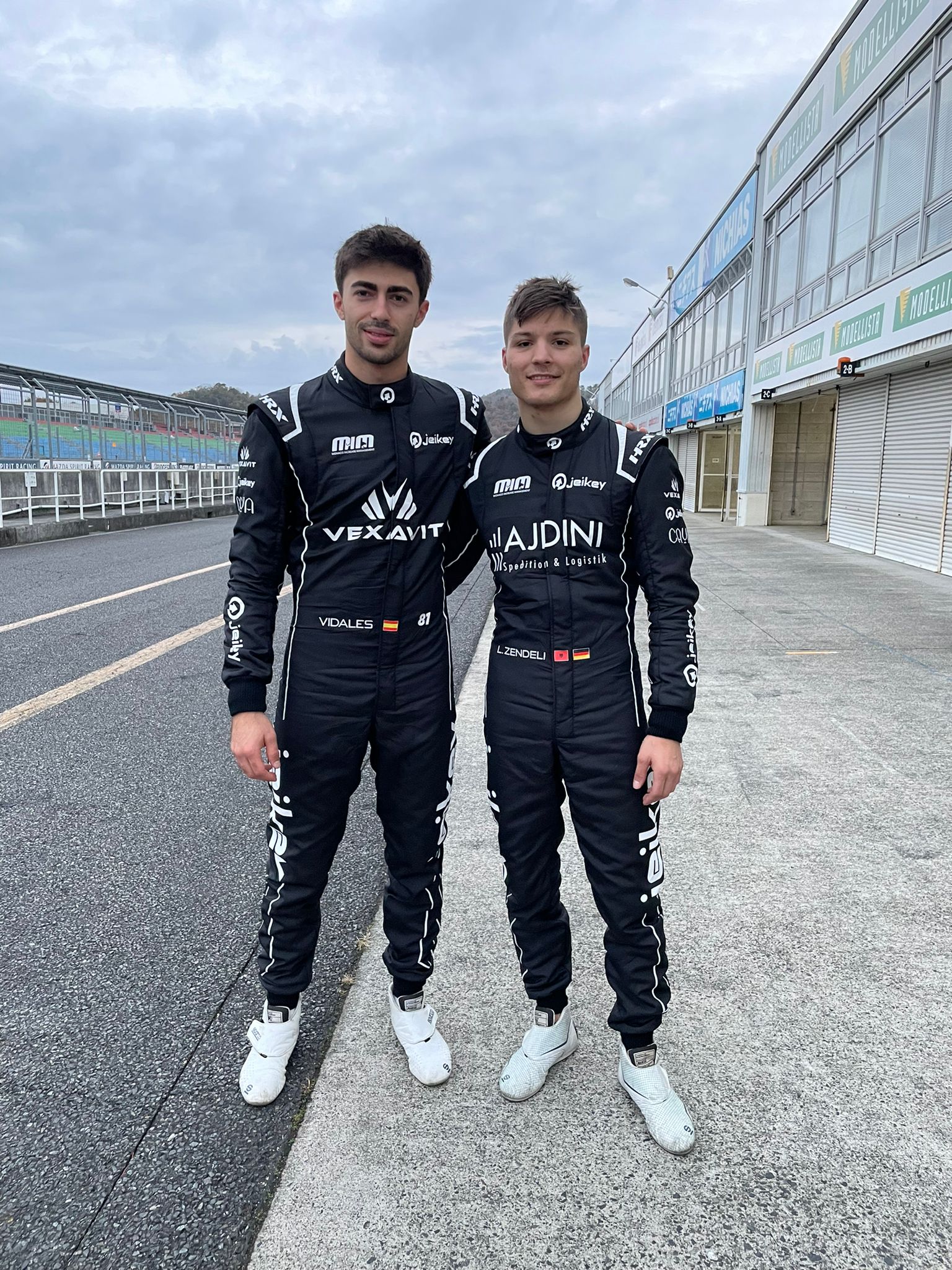 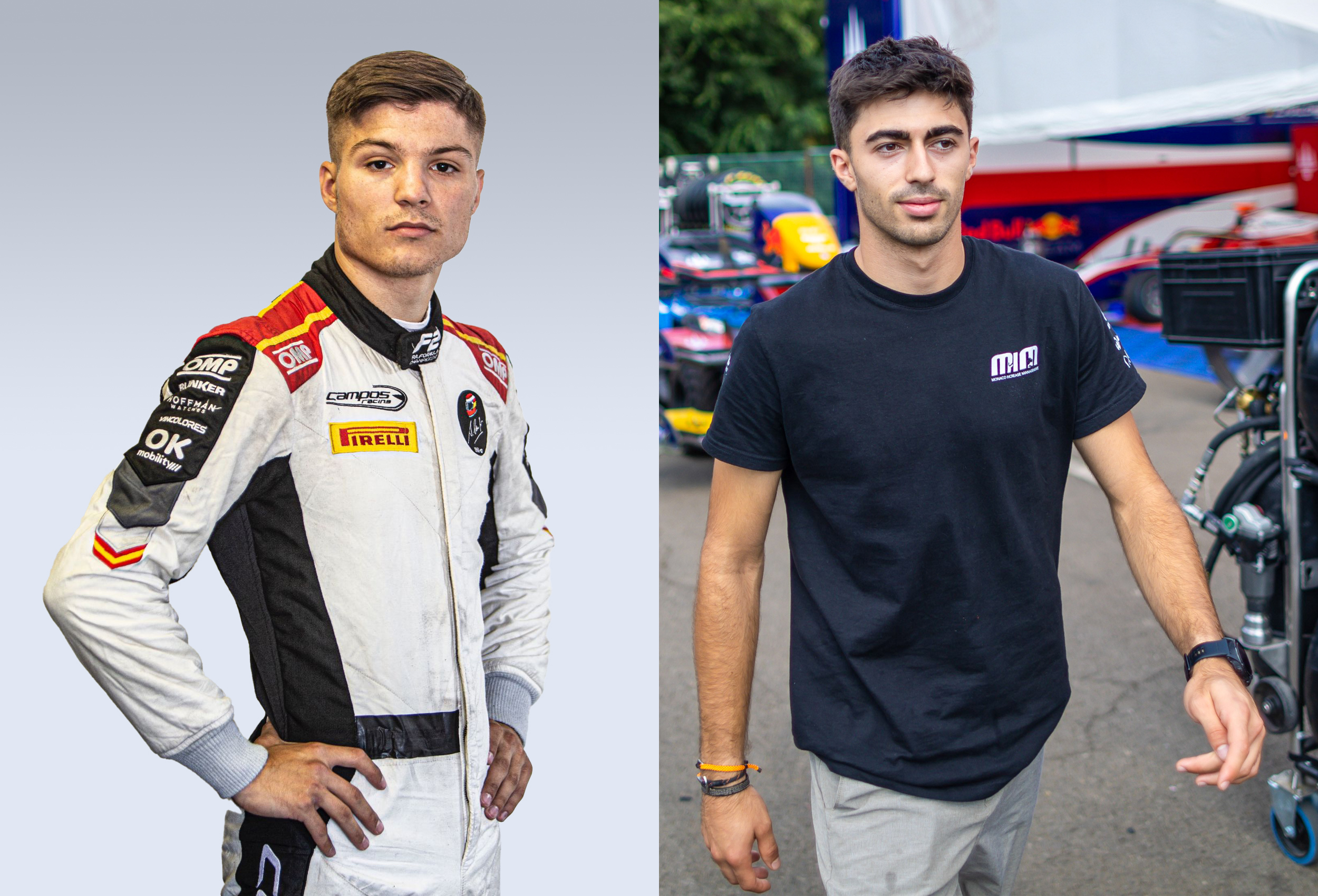