MIM driver granted first ever test of the new car for the next season: "Made me hungry for more!"

The Formula E world is moving ahead into the future and it was Monaco Increase driver Pascal Wehrlein who was granted the honor of taking the new Porsche Gen 3 single-seater to the track for the first time. The test took place on Wednesday, June 8, at the factory’s Development Center testing facility in Weissach.
“That was a very interesting day and an awesome experience to drive our new Gen3 car for the first time," said 27-years-old Wehrlein after the first shakedown. "It felt great and I’m excited to test it at full power soon. My initial impressions today were also very good and it made me hungry for more.”
The test represented the first actual roll-out for the new generation of Formula E zero-emission cars to be introduced in Season 9. The looks says it all, with these cars featuring a very aggressive, arrow-shaped bodywork. Technically, the concept is a significant step forward to the previous two generations, in that these cars are capable of top speeds around 322 Kph (or 200 mph) thanks to a twin power system which couples a 350 Kw (470 CV) electric motor at the rear axle to a brand-new 250 Kw (335 hp) unit operating at the front axle for energy regenerating purposes only. That makes Gen 3 cars the most efficient Formula cars ever built, with more than 40 per cent of the energy used in a race distance being produced by regenerative braking, thus eliminating the need for rear hydraulic brakes.
In addition to that, the new generation of E-cars was designed with improved sustainability in mind, featuring recycled carbon fiber from retired Gen2 cars and through extensive use of natural materials and totally recyclable tires. So, while being still thoroughly focused on the current season, both Pascal Wehrlein and MIM can’t wait to see this future generation of racing cars battling on track! 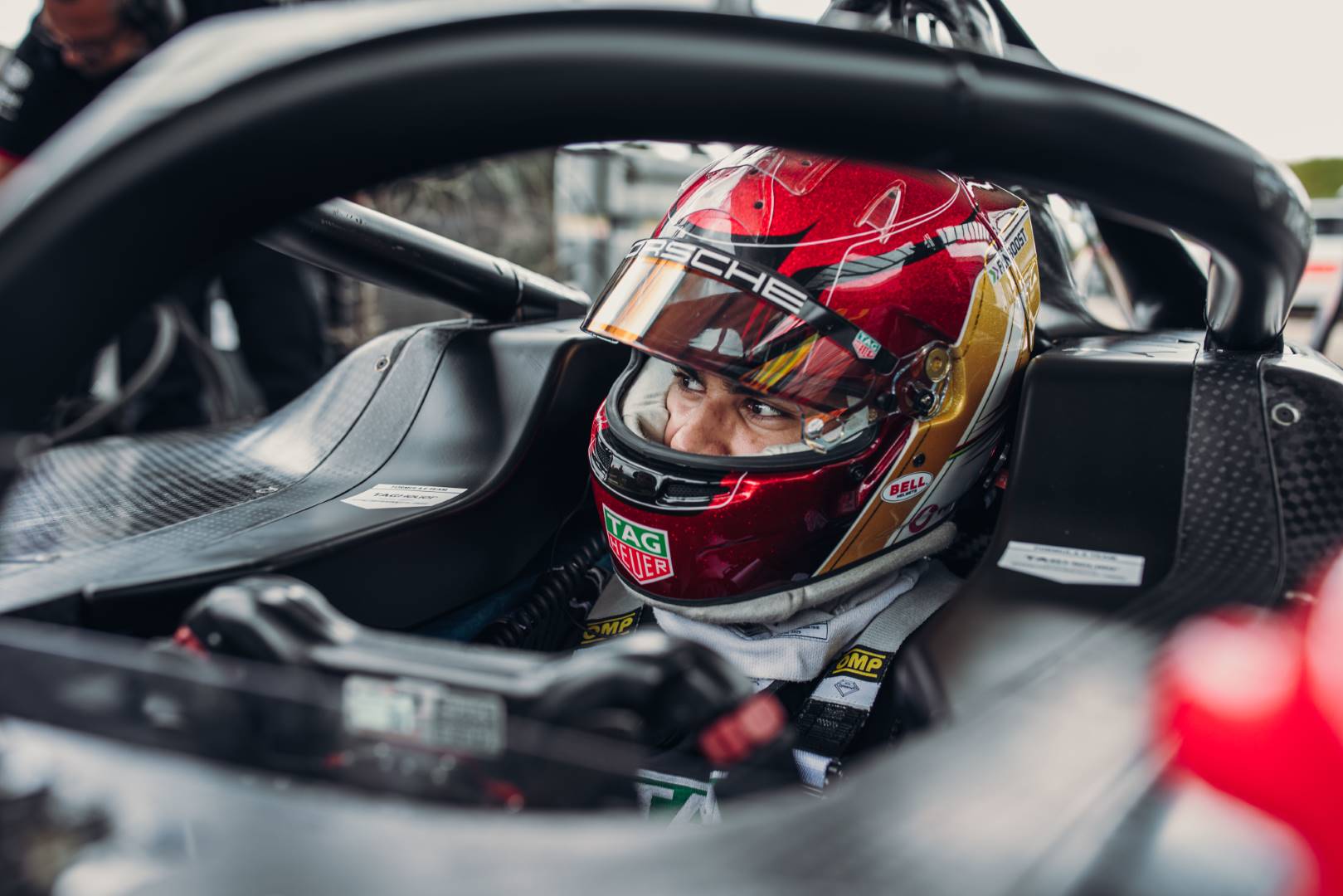