The penultimate round of Formula E's season Eight produced some good results for MIM driver Pascal Wehrlein and his TAG Porsche team. The German-Mauritian driver was able to score points in both races of the weekend, despite a difficult starting position. On Sunday's race, which featured an unsual three 'attack mode' stints, each of them four minutes in length, Pascal showed good pace thoughout and was able to battle with the top championship contenders. Nevertheless, the Qualifying session in the morning had been far from perfect for Wehrlein, who seemed to cross the finish line too early in his second run, thus not taking advantage of track improvement, and could not advance beyond the first stage to qualify 12th. At the start of the afternoon race, Wehrlein was briefly demoted one place, but recovered well and taking advantage of strategy he was able to climb as high as seventh, before slipping slightly behind other drivers in the final stages of the race. Yet, despite Edoardo Mortara chasing him to the finish line, the MIM driver was able to fend off any attack from the Swiss-Italian driver, who was later penalized for causing a collision. In the end, it was another tenth place for Wehrlein, who added two more points to his tally in the East London weekend and still runs tenth in the series classification, ahead of team mate Andre Lotterer, as the Formula E circus prepares to go East for the final round in Seoul, South Korea. 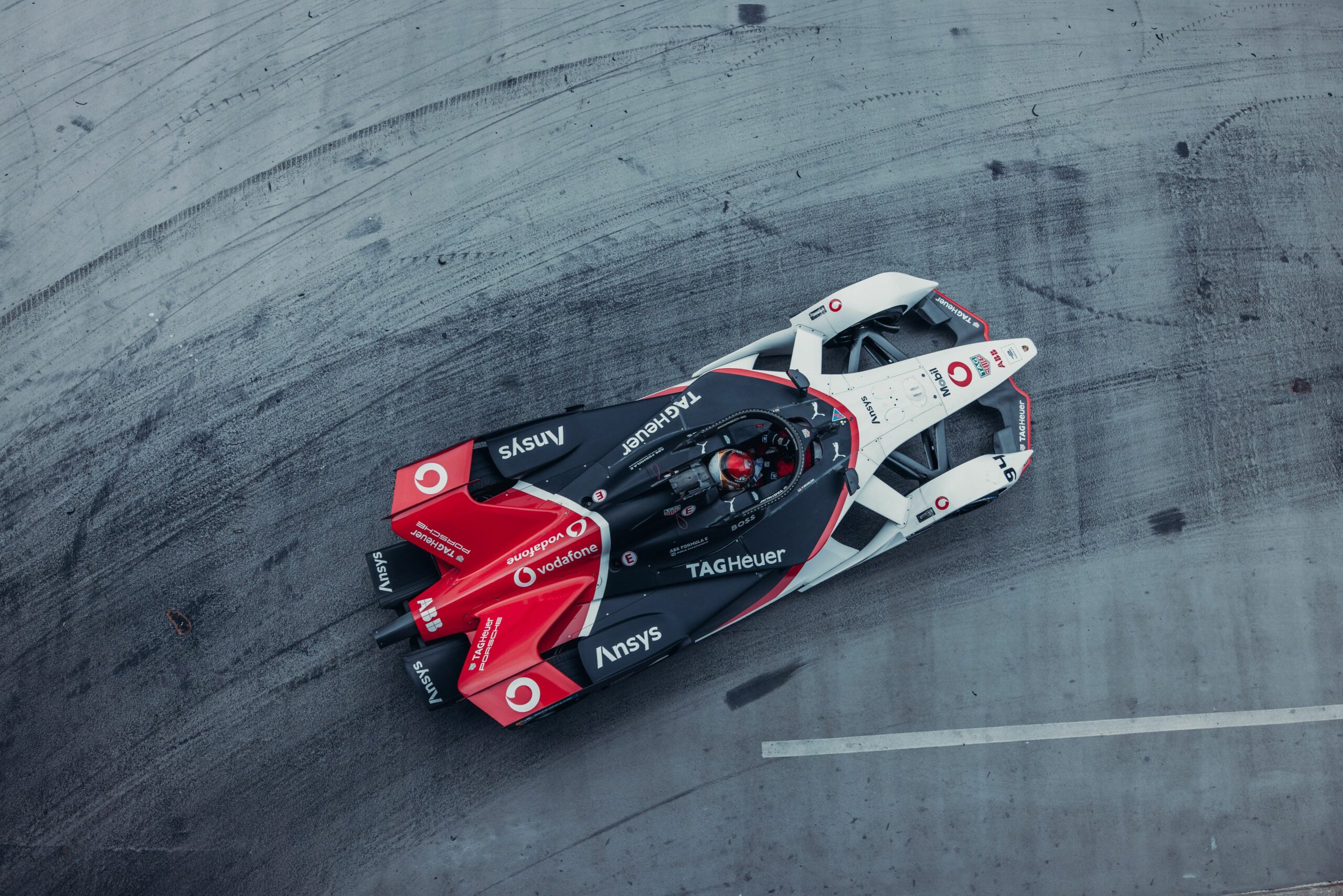