Monaco Increase Management driver Pascal Wehrlein confirmed his good state of shape in the first day of the Berlin Formula E prix at the Tempelhof old airport, as he brought home a solid 6th place wich matched his quaifying position.
Wehrlein had been the fastest in his qualifying group in the morning setting overall best lap time, but a slight error under braking in the quarter finals meant that he could advance no further and had to settle for third row. In the early stages of the race, Pascal swapped positions twice with veteran Jean-Eric Vergne, even if he radioed the team to inform them that his tires's performance was 'not great'. The Tempelhof track is very sensitive to power and Wehrlein and his TAG-Porsche team chose an aggressive strategy with an early call for 'attack mode'. On both occasions he used the extra power, Pascal was able to keep his track position and score the race's overall fastest lap with a time of 1min07sec968; but obviously, he could not defend himself when other drivers made use of the 250 kW allowance. Yet, on the last lap Wehrlein managed to cleverly use the remainder of his battery power (quite surprisingly for Formula E, there were no safety car periods) to slip ahead of Felix Da Costa and take P6 back through the finish line.
The final result combined with the extra point for the fastest lap, allowed MIM's Wehrlein to increase his total point tally to 51, consolidating his seventh position in the points standings. Had it not been for the battery failure he suffered in Monaco, Pascal could be much higher in the classification and well in the fight for the title. But there's still a long way to go and Wehrlein has gained confidence ahead of Race-2, which takes place on Sunday on the same track, but in inverted direction. 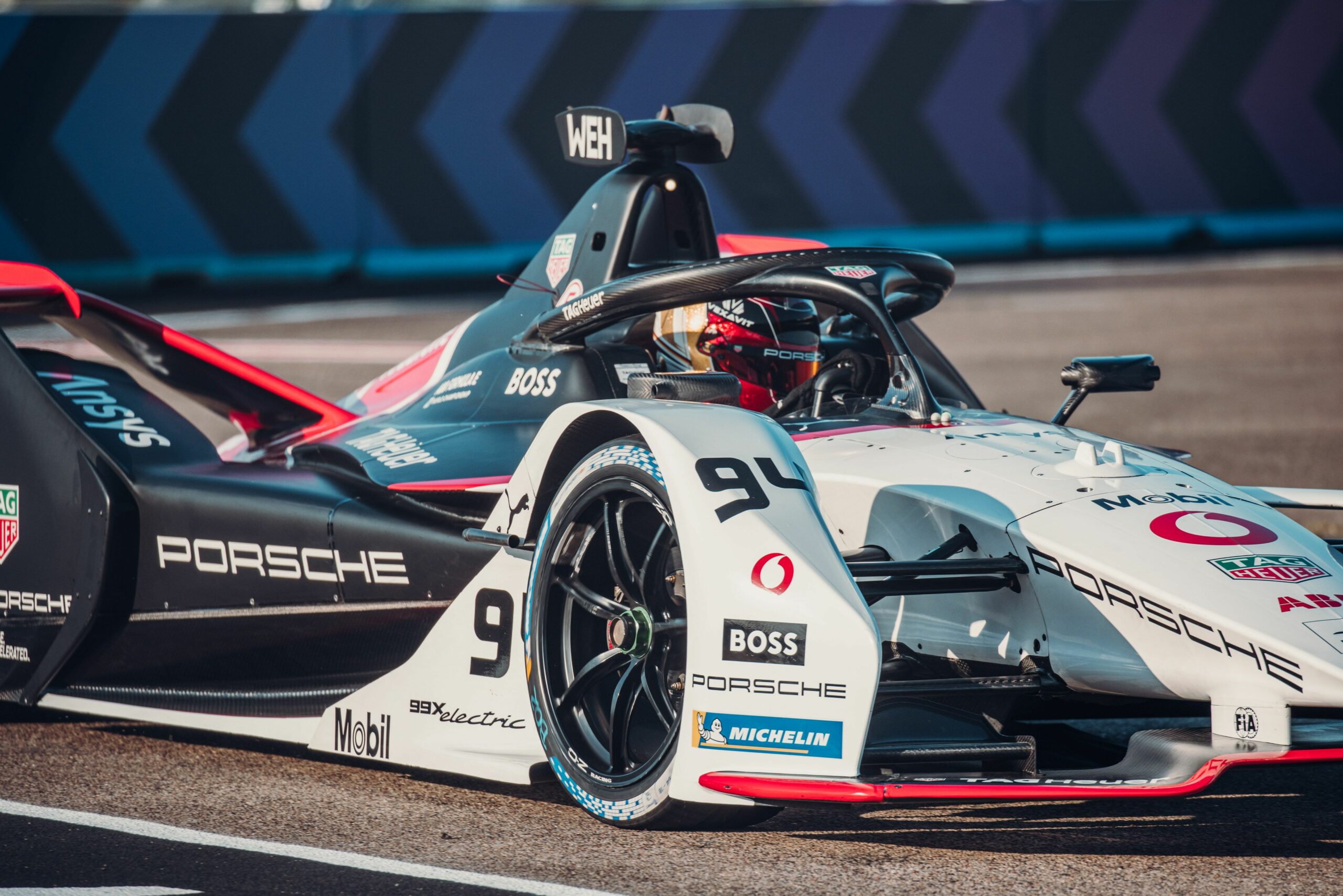