MIM driver Pascal Wehrlein wrapped up his Berlin weekend with a strong performance in Sunday's race-2 of the German e-prix, after struggling in the morning qualifying session. The #94 TAG Porsche driver had been the fastest in yesterday's Group A session, but today (with the track to be driven on in opposite direction) he couldn't even advance to the quarter finals as he found heavy traffic at the beginning of the second and final run and simply couldn't put the lap together. As a consequence, Wehrlein had to start the race from a lowly P19. Just when the lights came off though, he had already made up one position, courtesy of Giovinazzi's bad start. From then, Wehrlein progressed by passing Sebastien Buemi and Max Günther on track before taking advantage of the 8-minute single 'Attack Mode' period. Wehrlein put the 250 kW extra power to best use by overtaking Turvey, Sette Camara, Bird, Sims and chasing back Günther, before his Attack Mode ran out and he lost one position to Dennis. When the British driver extra power finished, though, Pascal took P11 back from him and only Sam Bird, who made a late call for Attack mode, was able to pass him before the chequered flag. Not the result Wehrlein and MIM had hoped for, but Pascal's race pace was definitely encouraging and bodes well for the forthcoming events as the Formula E circus leaves Europe for Jakarta. 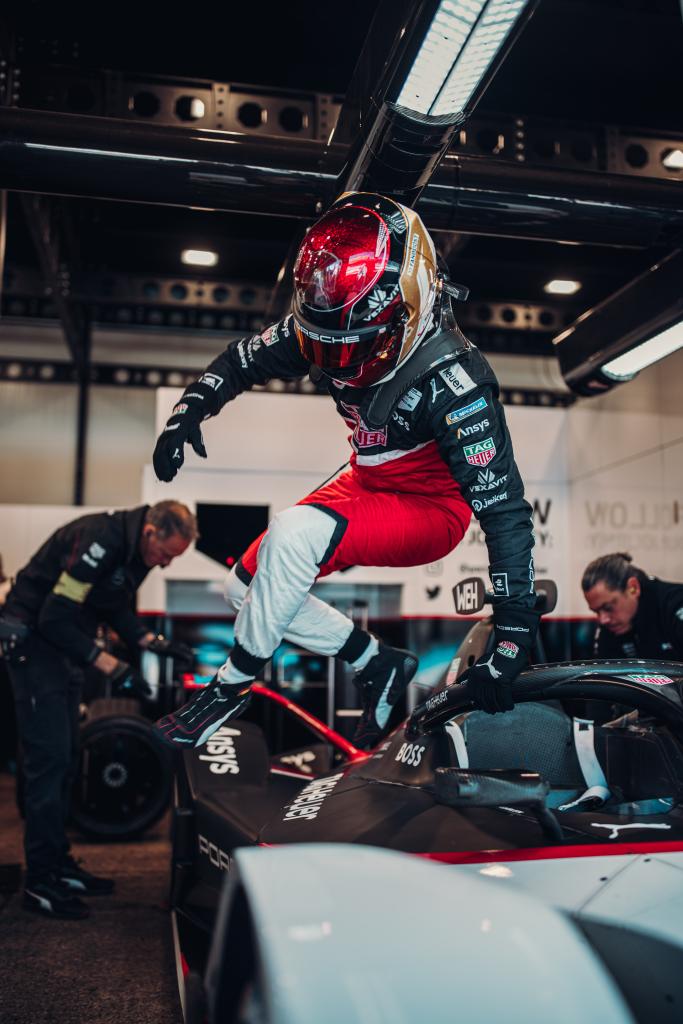 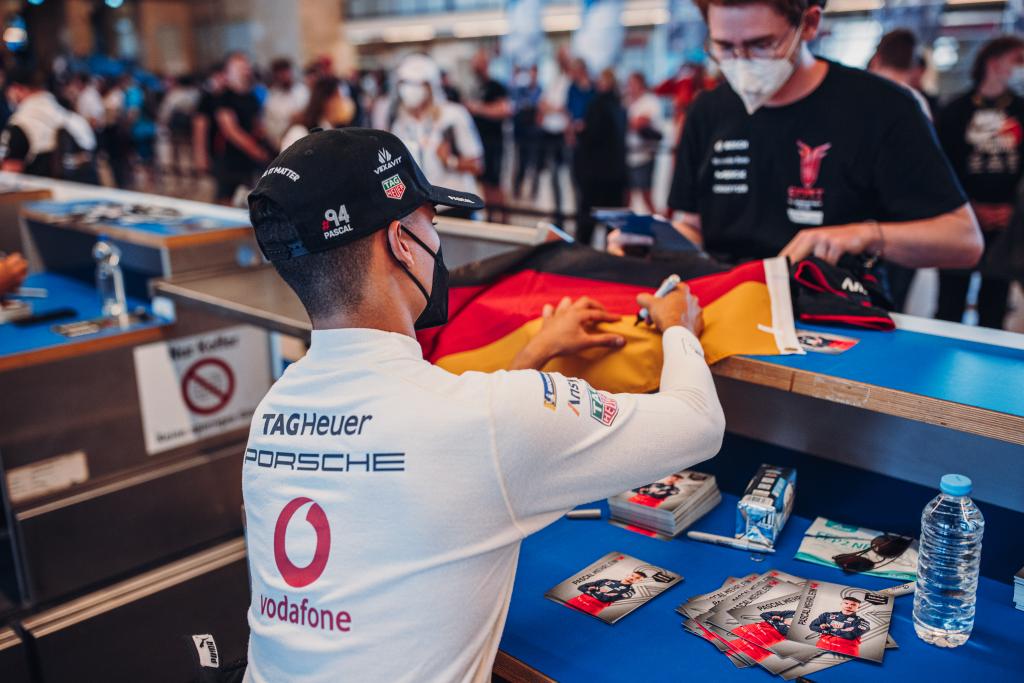 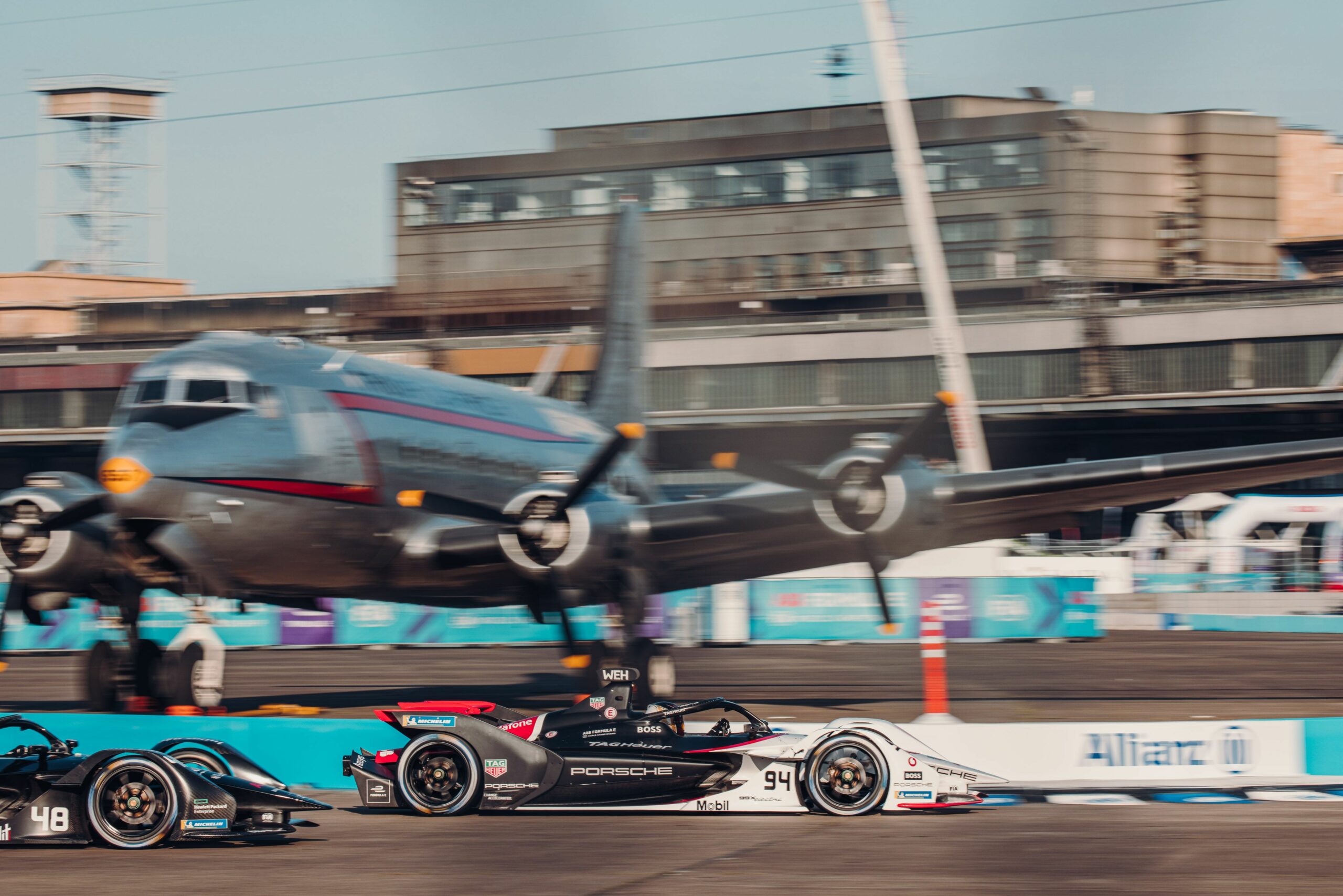