Monaco Increase Management driver David Vidales couldn't have hoped for a better start in Saturday's Sprint Race of the FIA F3 Spanish round at Barcelona as he will start the event from pole position! After entering the Top 10 group in the morning free practice session, the 20-year old Spaniard drove his #20 Campos Racing Dallara to a safe P11 in the afternoon qualifying, with a best lap time of 1min33sec873 which was only three tenths of a second shy of Stanek's session best and accounted for a first-row start by itself. This is because, on the basis of the current championship format, the first 12 drivers in the timesheet will start in reverse grid order for the 20-lap (alternatively 40 minutes) event on Saturday.
That means that pole start should have gone to Zane Maloney, who had finished right behind Vidales in the time sheets at the end of the 30 minutes session; but the Trinidad driver was subsequently penalized for not having stopped at the mandatory FIA weighbridge procedure. The penalty rule applies to the grid and not the classification, so thirteen-placed Franco Colapinto did not inherit Maloney's position and P1 went to David instead.
Circumstances surely helped Vidales in securing his first pole start of the season, but it's just fair to say that the MIM-assisted driver has proved to be both fast and consistent so far at his 'home' event, making good use of the prescribed Hard compound tire. With a little luck he may be looking forward to a great result on Saturday! 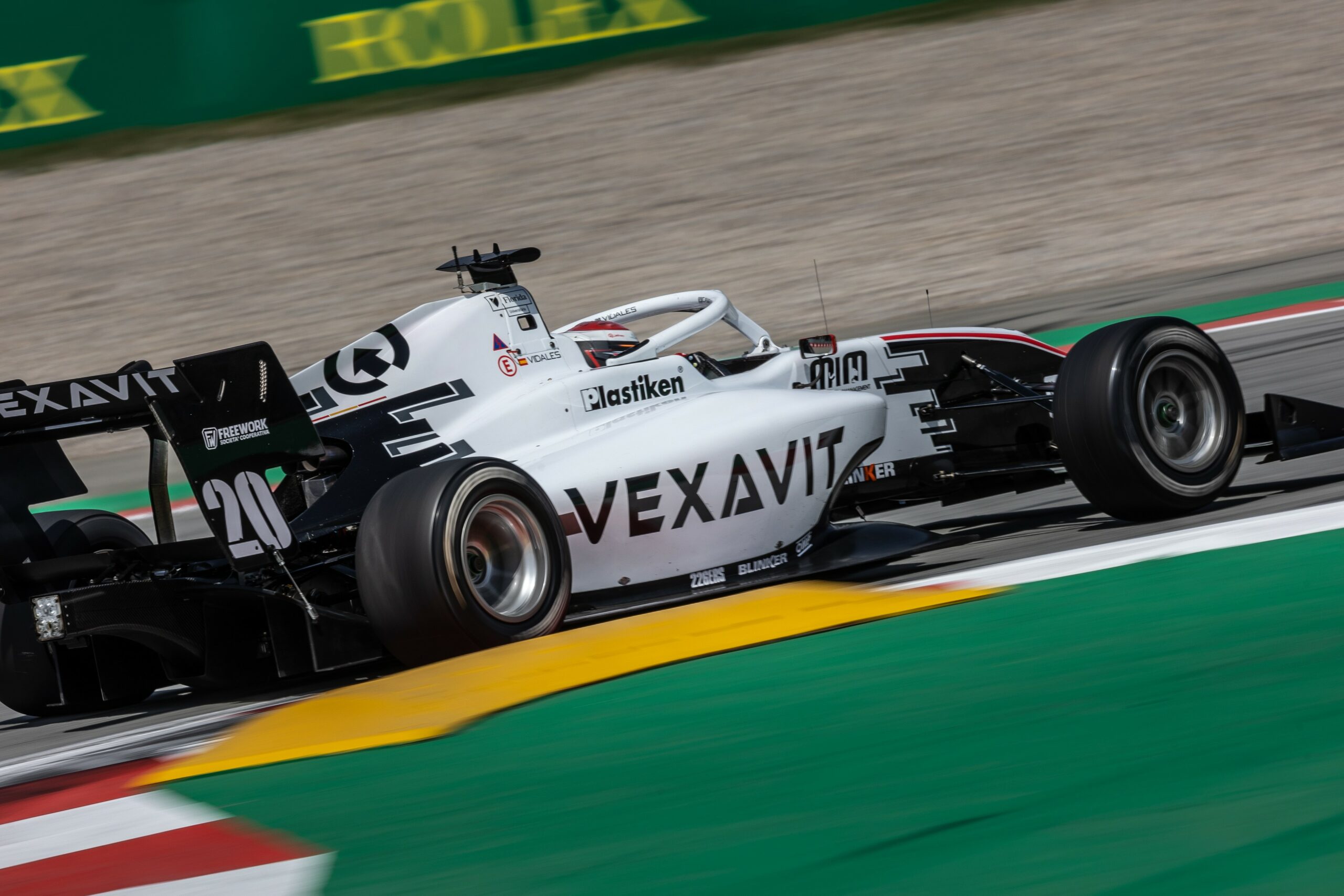 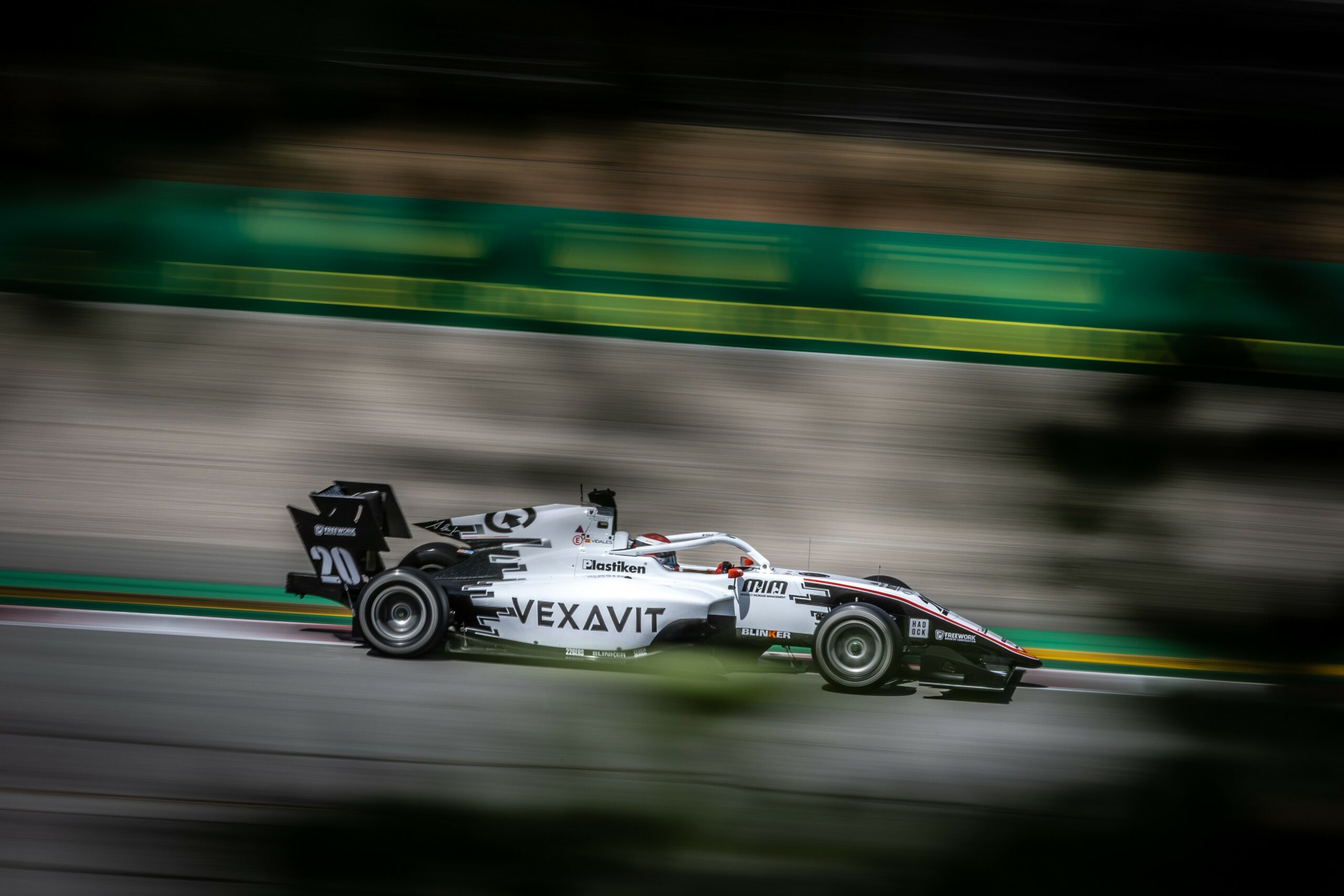