David Vidales made another step forward in his learning process to the FIA Formula 3 series. The 20-years old MIM driver rounded off his maiden Silverstone weekend by taking ninth place and two points in Sunday's feature race, despite being held up at the start and losing positions. Vidales had qualified in P13 in Friday's session and from row 7 he could not take advantage of his trademark scorching starts; in fact, he was caught in traffic just before the race was neutralized following Franco Colapinto's crash at Luffield corner. The safety car kept the pack together and as the race resumed on Lap 3, Vidales patiently started to work his way through the field. The race was interrupted again on lap 10 after a collision which involved Rafael Villagomez and Nazir Azman, with the former driver reporting serious damage to his car which eventually forced him off the track. At that point, Vidales was running 10th and he kept a cold head in the final stages of the event, before makinkg a bold move on Frederick to take ninth place. From then on, Vidales had to defend himself from Reece Ushijima, but while coming closer to the Campos driver by deploying DRS, the Japanese-American driver was never a real threat for Vidales, who collected two more points (bringing his total tally to 21) and lots of experience on a track he did not know. The next round is coming up already next weekend at Spielberg, Austria, and MIM's Vidales is determined to score more points. 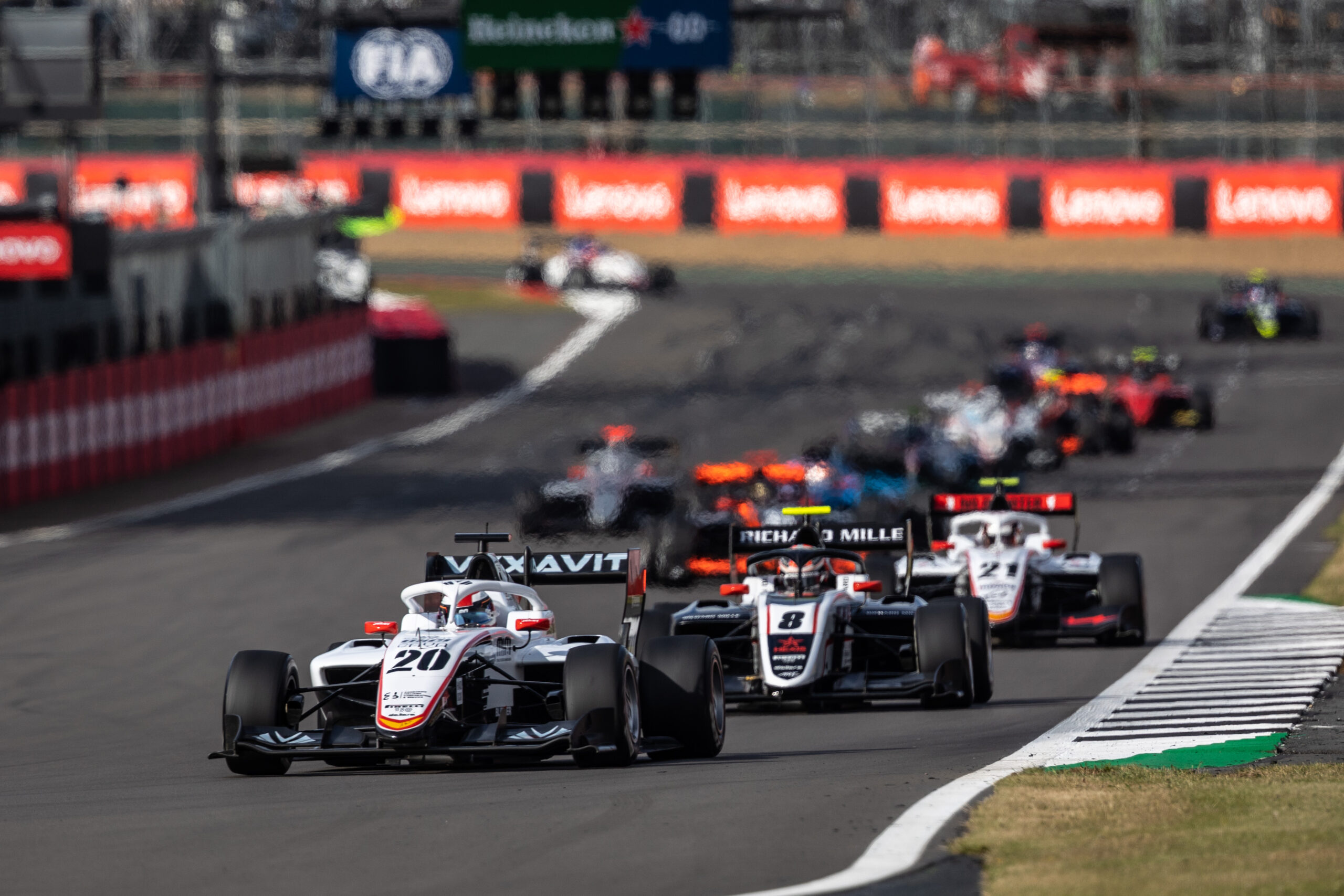