Monaco Increase Driver David Vidales concluded his first ever race on the challenging Silverstone circuit by bringing home a safe twelfth place at the end of the 17-lap Formula 3 Sprint race on Saturday, July 2nd.
Vidales could have done even better as in the Friday qualifying he held Position 12 up to the very last moments of the session. Based on the series' qualifying format, P12 would have allowed the Spanish driver to start from pole position, as he did in Barcelona in May, which gave him his maiden victory in the championship. But right at the end, Vidales was jumped by Reece Ushijima and that meant he had to start from row 7 in his #20 Campos racing car.
The race himself was quite uneventful for Vidales as his customary brilliant start did not yield any advantage on lap 1, so he kept his grid position until lap 6, when Zak O'Sullivan slipped back and David climbed up to P12. A safety car period ensued, caused by an accident between team-mates Toth and Chovanec, and when the race restarted, Vidales needed all his driving skills and cold blood to fend off attacks from Franco Colapinto right behind him. Vidales managed to cross the finish line ahead of the Argentine driver and now he's all set for Sunday's feature race, hoping to bring home some points for himself, his team and MIM. 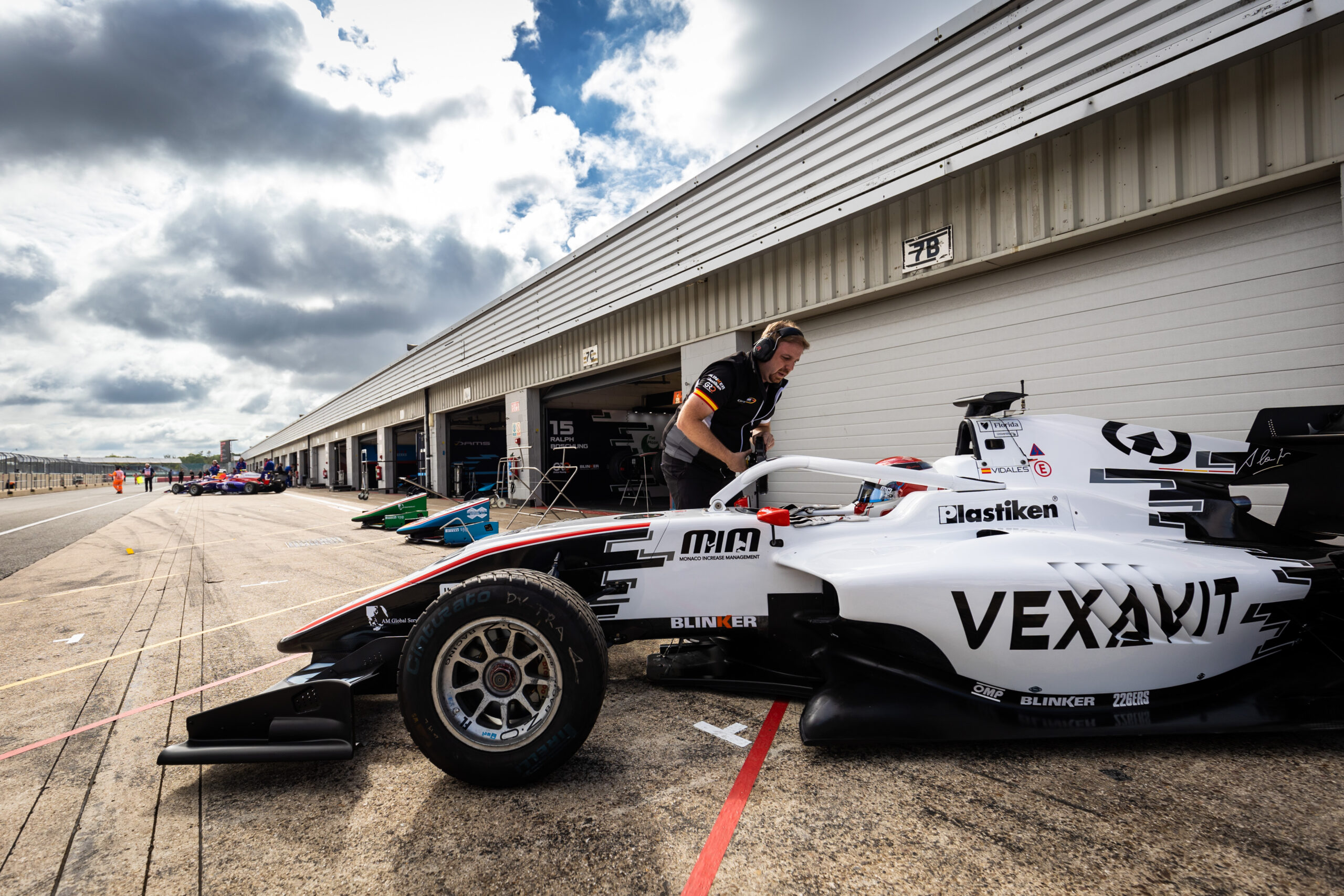