MIM driver can't even take start in Race-1 at Monza, involved in a collision on Sunday

The last round of the FIA F3 series proved to be quite a disappointment for Monaco Increase driver David Vidales. The 20-years old from Leòn, Spain, hoped to finish his maiden F3 season on a high after a troubled weekend in Zandvoort, but the technical issues that had sidelined him in the Netherlands once again appeared, preventing him from taking the start in Saturday's Sprint race. Vidales had qualified on Row 9 of the grid, but his #20 car needed a last-minute replacement for an engine-related component that could not be found in time, forcing the team to forfeit his start. Things did not go much better on Sunday's feature race either as Vidales tried to stay out of trouble by sticking to his race line at the start, but ended up in a collision with Mexico's Rafael Villagomez at the first Lesmo corner, both cars going straight off track with evident damage.
Thus, Vidales failed to score in the Monza weekend and his season ended with a total of 29 points in the drivers' standings. But Vidales can still boast a race victory in his maiden season, having won on Saturday on his home turf at Barcelona's Circuit de Catalunya. Now he and Monaco Increase Management are totally focused on the challenges to come. 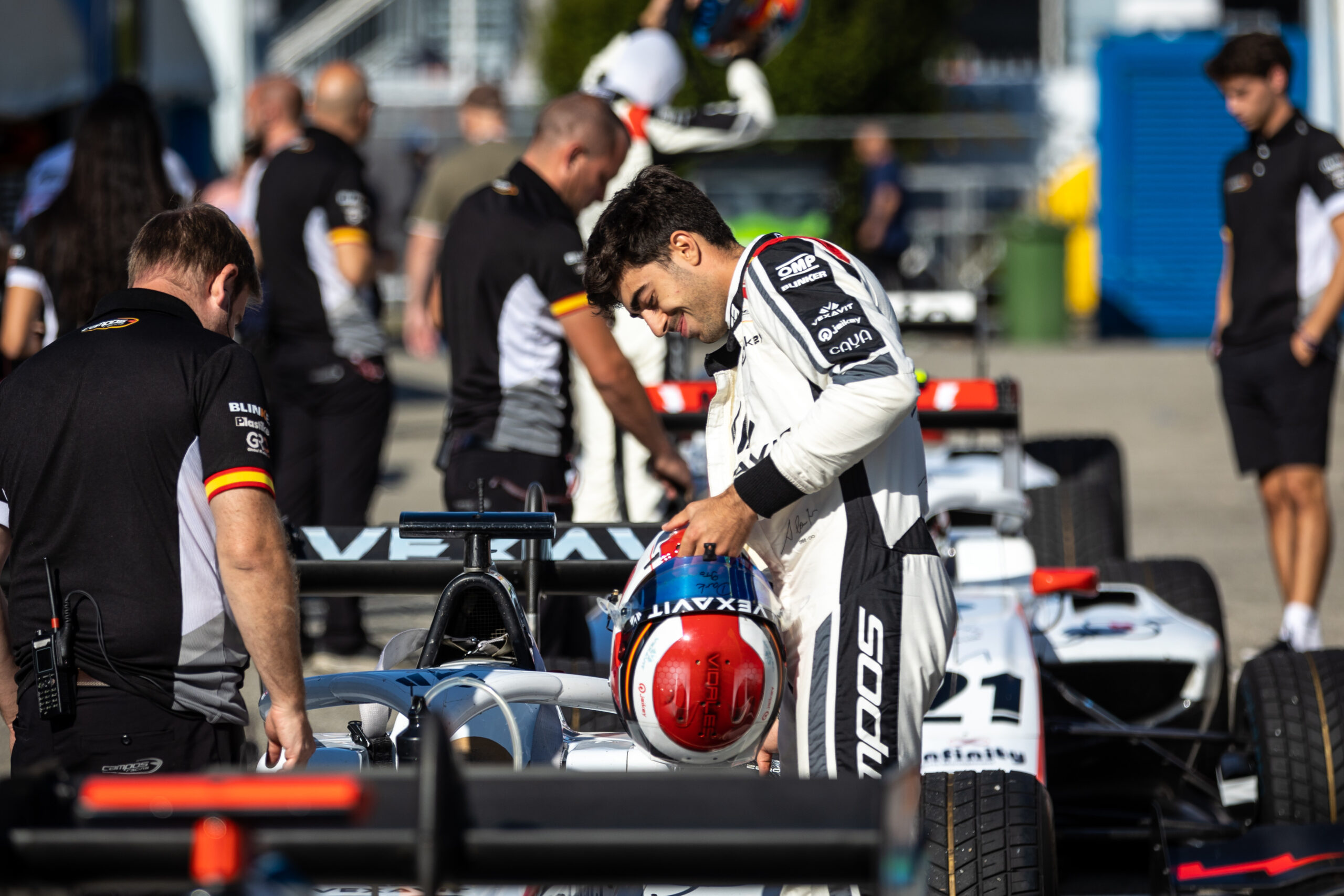