David Vidales finished the first round of the Belgian F3 weekend by clinching an excellent seventh place in Saturday's 15-lap Sprint race after starting in 18th place. The Monaco Increase backed driver had only conditions to blame for a disappointing qualifying, as on Friday afternoon he had been caught up by the unpredictable weather, like many other talented driver.
At the start, though, the #20 Campos Racing driver moved quickly up the field, entering the point zone already at the beginning of Lap 2. Vidales further improved his position and was running strongly in eigth place when the race was interrupted halfway to the end following a terrific accident which involved Zak Maloney and Oliver Goethe at Blanchimont. A long break was needed to repair the track barrier and the race resumed with a rolling start, with Vidales fully involved in a multi-car battle and eventually gaining another place to finish seventh.
The feature race is scheduled on Sunday morning. MIM's Vidales will have to start again from the ninth row on the grid but, given his performance in the first race of the weekend, there is little doubt that he has the potential to score yet another good result. 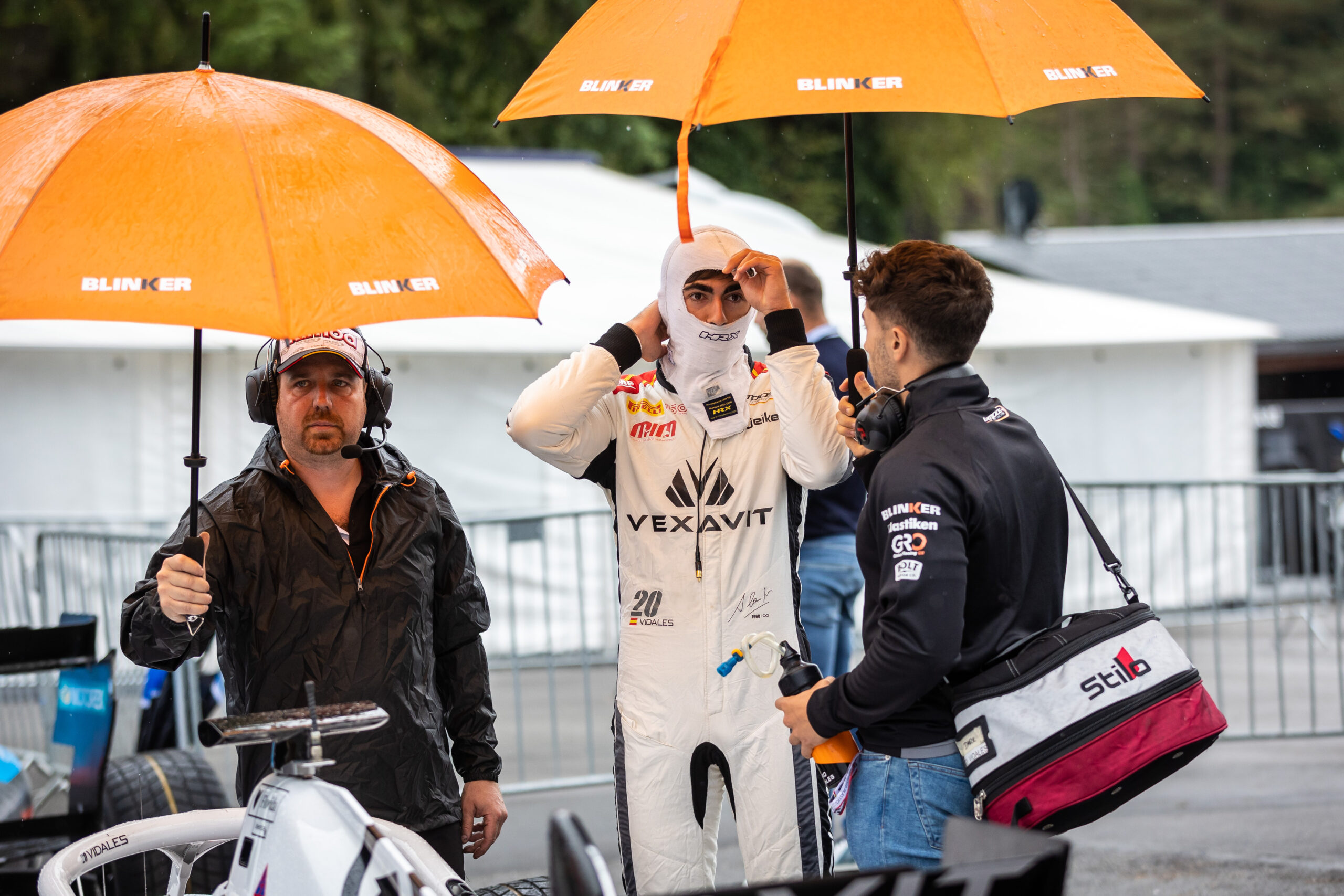