Alex Palou couldn't have hoped for a better ending to his third Indycar season: the 25-years-old Monaco Increase driver took a commanding win in the 95-lap event at the Weather Tech Raceway in Laguna Seca with a 30-seconds margin over second placed Josef Newgarden, despite having to start from eleventh place on the grid following an unscheduled engine change which cost him and his #10 car a six-spot grid penalty.
Both Palou and his CGR team had been struggling in the last events, namely in the previous event in Portland, where Alex had suffered a sudden drop in pace in the second half of the event. Subsequent investigation showed that one of the engine supports was damaged and compromised the chassis stiffness. A number of interventions was planned, including fielding a new chassis, and Palou showed a very promising pace on the 2.2 miles track where he had already been fastest in a 13-car testing session two weeks ago. Alex advanced to the Fastest Six in qualifying on Saturday, ending the session with a fifth fastest time which would have granted him a third-row start. Yet, Honda announced before the race that an engine change was needed and Palou had to settle with a midfield start.
From the green onwards, though, the MIM driver showed that he had a winning pace, quickly advancing to eighth place despite fitting the harder rubber compound. He made a very good job of making those tires last before pitting on lap 19 for a set of softer tires. On Lap 27, he passed Will Power and took the lead of the race. Palou's second stop for fuel and tires came on Lap 38, with a perfect timing from the team wall after Callum Illot's car had rolled to a halt at the side of the track.
Palou's pace was no match for anyone else, the Monaco Increase Spanish driver only substaining a battle at distance with Josef Newgarden before the Penske driver pitted himself, After the last round of servicing, Palou had a 19 second margin to spare over Newgarden, but he kept pushing until the gap increased to half a minute in the last laps. This was Palou's fourth Indycar win and probably the most commanding one, enough for him to finish the series as fourth overall with 510 points, fifty less than new series champ Will Power. "We had been struggling a bit this year", Palou commented "especially in the last couple of races, but today's win was awesome, with a splendid job from the team. Our pace today was really unbelievable".
The season being now over, Alex and Monaco Increase will now focus on the driver's next commitments, including the F1 testing programme with McLaren. 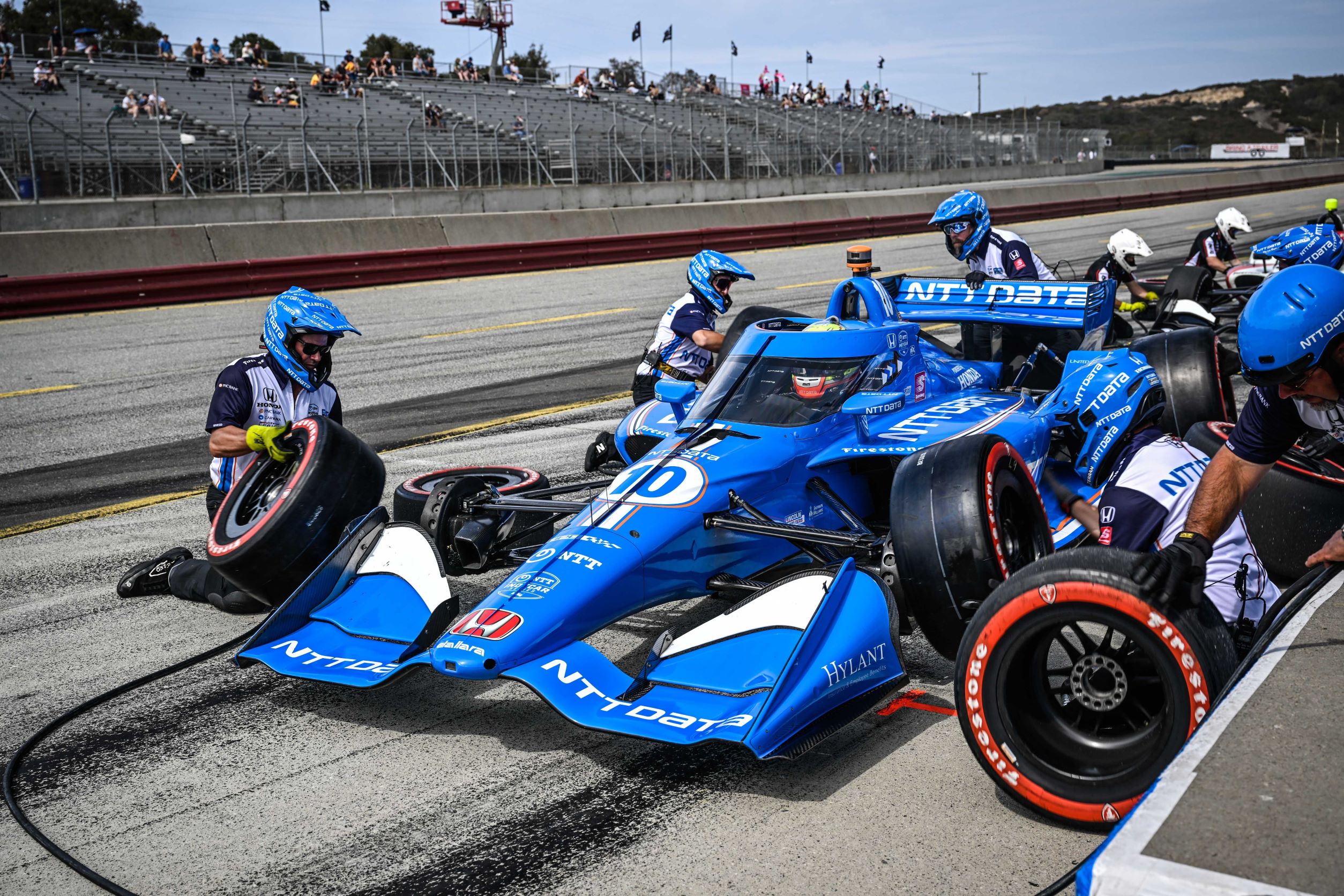 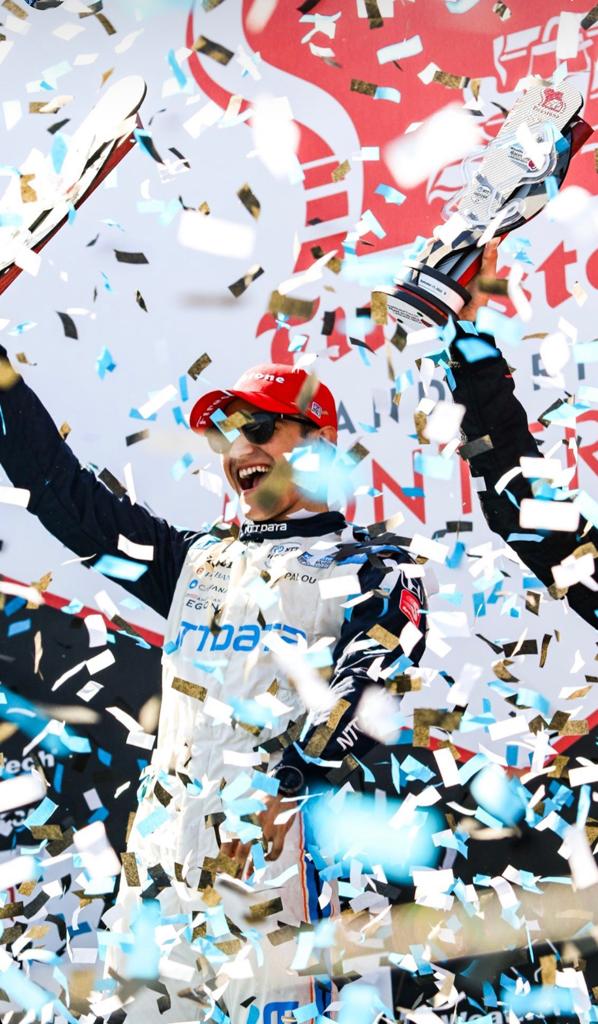