Alex Palou continues to shine as he approaches the start to his third Indianapolis 500 next Sunday. After grabbing first row with second best average speed at the end of Qualifying, the Monaco Increase Management driver was the fastest of the pack in the first day of the week's practice. On Monday, May 23, the 25-years-old topped the time sheet with a recorded average speed of 229.441 mph (369.170 Kph), well ahead of team mate's Scott Dixon (229.000) who came in second after clinching pole on Sunday. As the speeds clearly show, all cars abandoned the qualifying trim they had used in the past weekend and reverted to race set-up; but this did not prevent Palou from recording a best top speed of 234.975 mph (378.074 Kph) through the Speed Trap placed at Turn 1.
"We went back to race trim like everybody else", said the MIM driver at the end of today's 31-lap stint. "It was actually my first time being P1 here at the Indianapolis Motor Speedway. The No. 10 NTT DATA car is super quick. Of course there is still some room for improvement as always here at the Speedway, especially running in traffic. But we’ll tune it a bit more for Carb Day and get ready for racing!". The 'carb' (Carburation) day refers to the ultimate day of tuning-up the cars go through before the race and will take place on Friday, May 27. 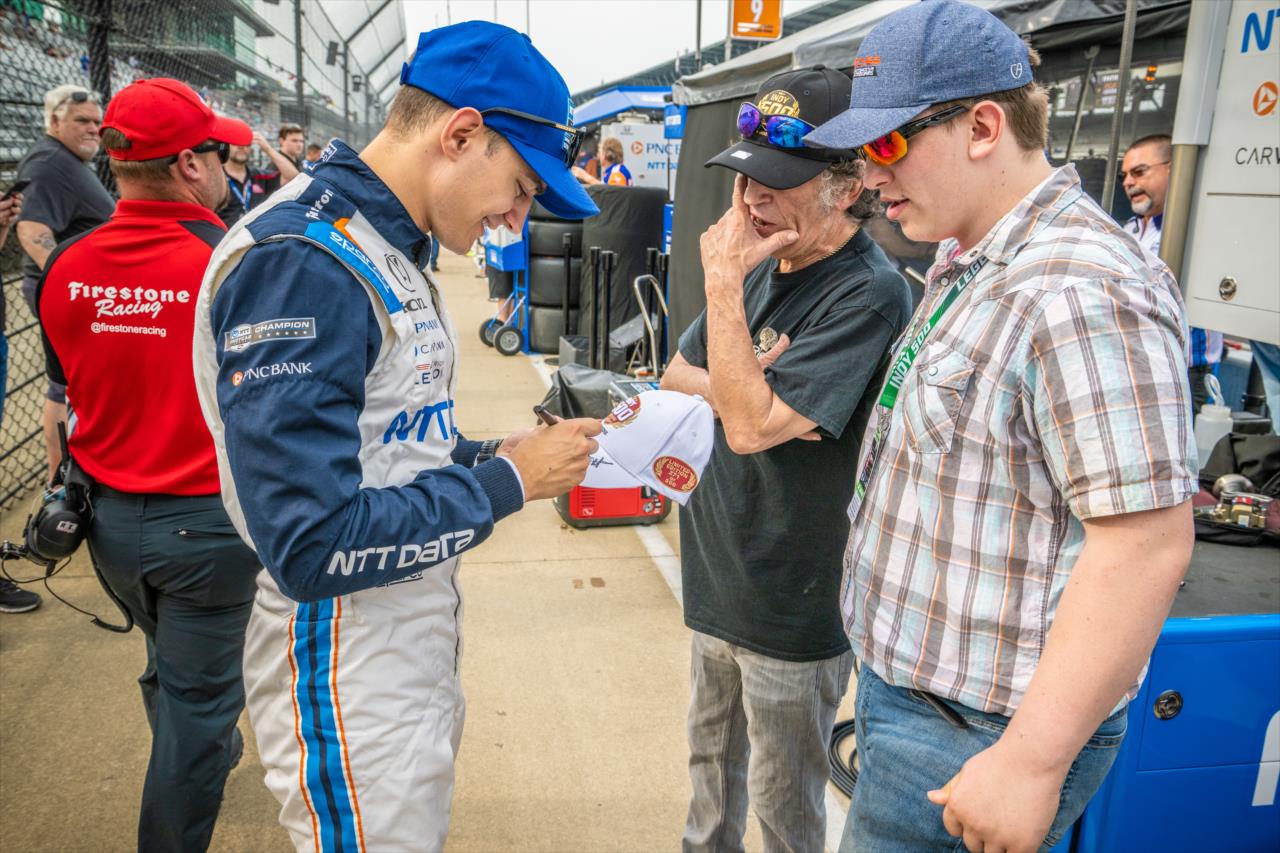