"“Obviously, not ideal that we had an issue. We don’t know what happened but we lost power so we couldn't really finish the lap. It’s a shame because we had a good car, and we were looking good. We have good pace and we can score good points tomorrow.”
With these few words, MIM driver Alex Palou summoned up the difficulties he had encountered at the start of the Canadian round of the Indycar 2022 championship. This is Palou's first visit to the Toronto short and bumpy street course as the race had not been held in the previous two years. After setting a comfortable 10th best in the first free practice, being able to test both tyre compounds, the Monaco Increase managed driver could not go beyond his seventh practice lap in session 2, as his #10 NTT car clipped the inner wall on Turn 2 and bounced back across the track to hit the barrier on the left-hand side, damaging its front-left corner. The incident prevented Palou from running any further in practice, yet he felt pretty confident ahead of the qualifying session. Nevertheless, after just a few quick laps in qualifiers' Group Two, Palou's car suddenly came to a halt along the track, because of a sudden loss of power, forcing the marshalls to stop the sessions with the red flag. As a consequence, Palou will start Sunday's race from P22 on the grid-not the ideal position as he said, right after the announcement was made of his moving to McLaren group from 2023 onwards. 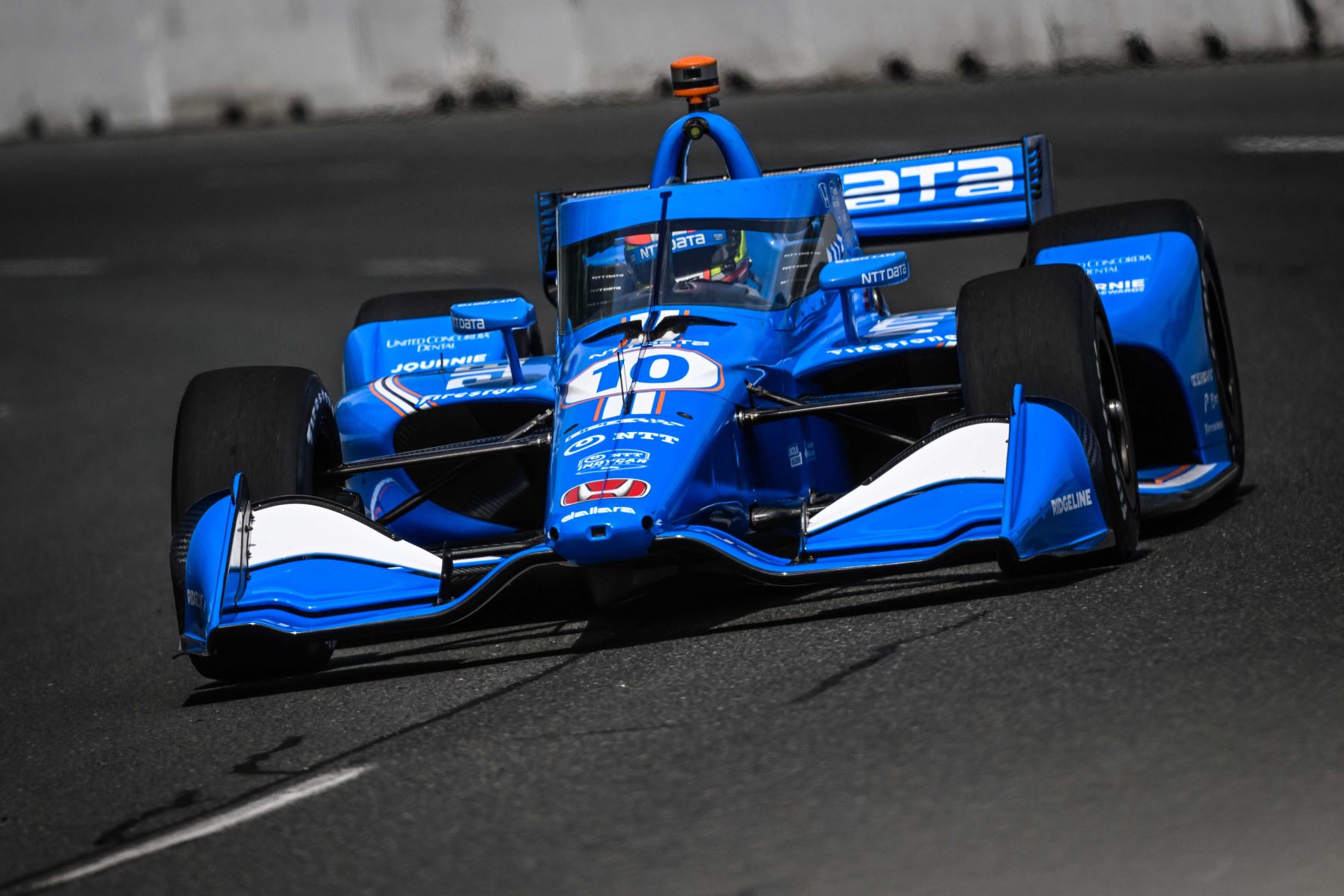