Alex Palou came away from the Honda 200 Grand Prix at Mid-Ohio with a second place finish which strengthens his position in the Indycar series points standings. The 25-years-old reigning champion and MIM driver now ranks fourth in the overall classification only 35 points away from current leader and team-mate Marcus Ericsson. This is Palou's fourth podium finish out of nine races this season and further demonstrates that Palou's real strength lies in his consistency. Since he joined CGR team in 2021, Palou has achieved a total of 12 top-three finishes (including three wins) out of a total of 25 races, with a stunning 48% average. In Lexington, Ohio, Palou chased Scott MacLaughlin for most of the 80 race laps and to the very end. Had it not been for a caution period that was called as he exited the pit road on lap 30, Palou could have come out as the race leader, but a subsequent decision from the race stewards forced him to dive back the position to the New Zealander. Nevertheless, the Monaco Increase managed driver showed all his driving skills in an accident-marred race by recovering from seventh on the grid to second, being well supported in the process by a swift race strategy from his team. Most of Palou's main championship contenders either fell behind him or failed to score today, proving once more that consistency is the key to great results in the North American racing series.
"The atmosphere here was amazing - the Spaniard commented - and the #10 NTT car was really fast today. In qualifying, we had missed the top six by only a thousandth of a second... In the race, we recovered with a good strategy and I am super-proud. In the end I came real close to Scott but it didn't look like a passing move was clean and safe to do. But but we’re back on the podium and we love it. We fought until the end and will regroup and get ready for Toronto". 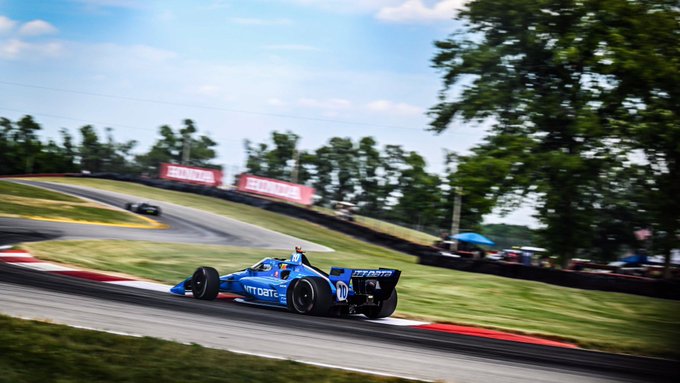 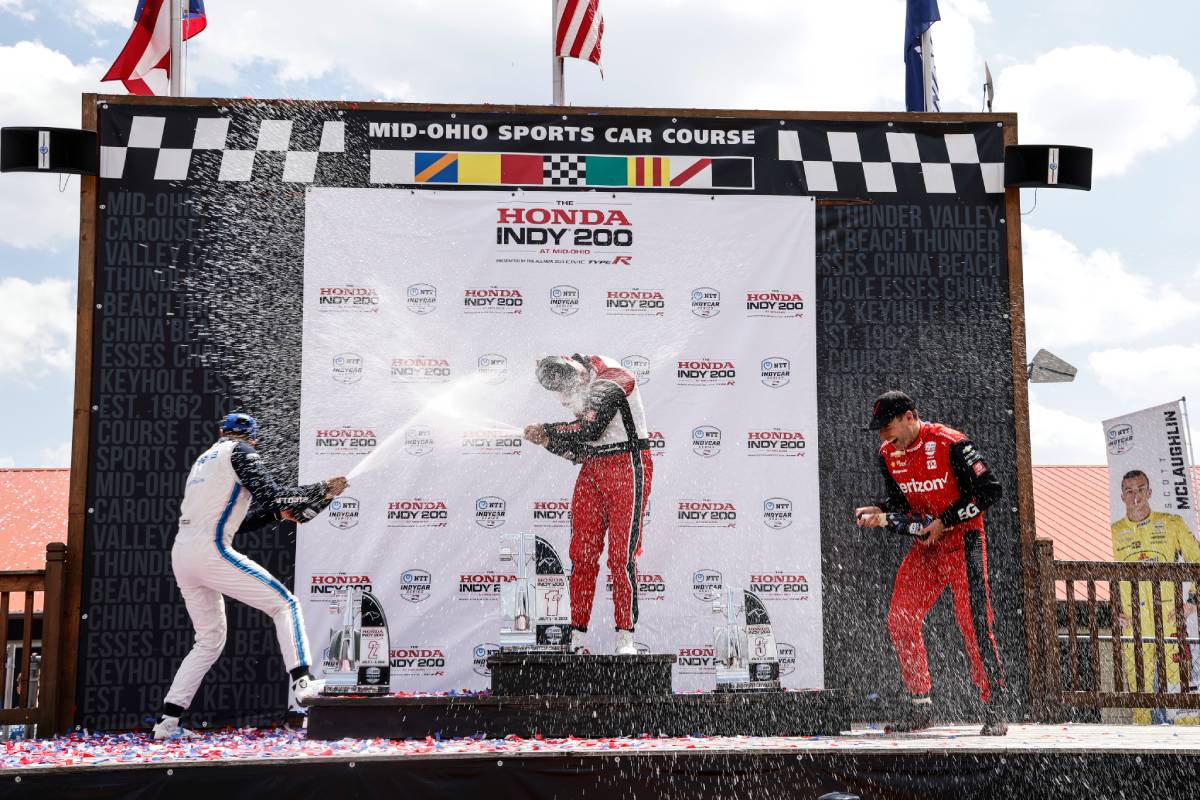 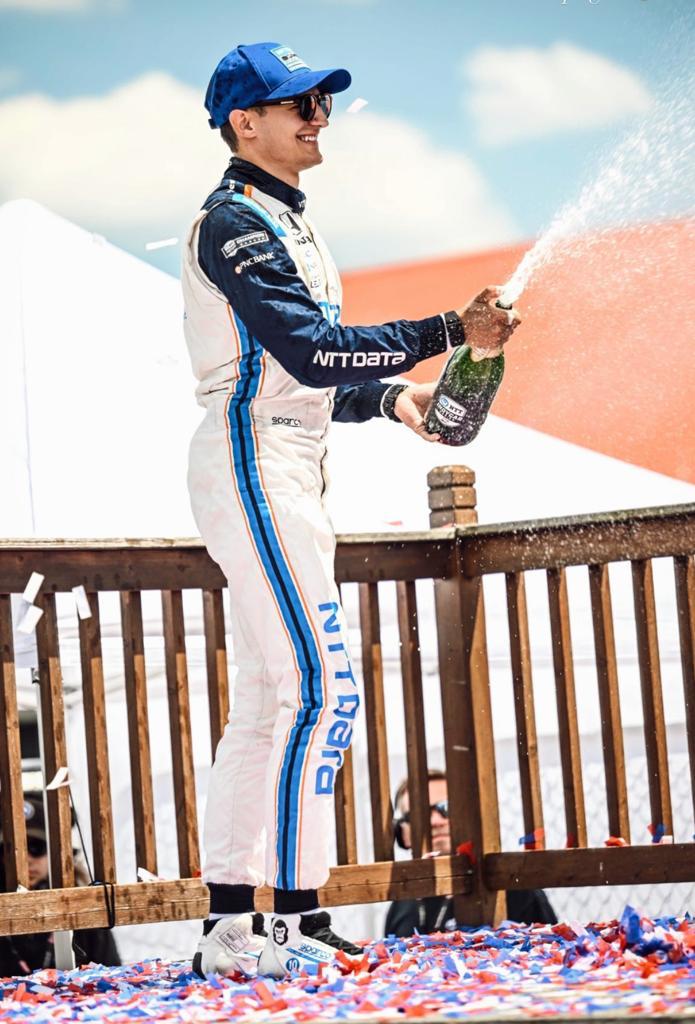