The first race of the Iowa oval double-header resulted in a hard-fought sixth place for Monaco Increase Management driver Alex Palou, who managed to make up eight positions from starting grid to finish line in his #10 CGR car, which featured a distinctive Ridgeline all-green livery for the occasion.
Qualifying hadn't gone as expected though: after being fourth fastest in free practice (running more laps than any other driver), Palou had to settle for 14th on the grid. Yet, the 25-years old Spaniard felt that there was potential in the car as he texted the MIM headquarters in Monaco: "Let's try and win this race". And actually, towards the end of the grueling 250-laps event Palou looked close to scoring at least a podium finish. After making up four places right after the rolling start, Alex had paced himself for a proper race management. Halfway through the race he had just passed Callum Illott for P9 when a full course yellow flag gave him the opportunity for a well-executed pit call. At every restart, Palou was able to stay with the leading group of cars and after passing O'Ward on track he made a move for P2 on Will Power. Soon thereafter though, his tires started to go away and the car became undriveable. Palou clinched his teeth and managed to come in sixth, which allowed him to nibble away at Ericsson's lead in the championship points standings, where he now sits only 33 points away from the top.
“There were a lot of ups and downs today", said Alex Palou after the race. "Qualifying wasn't as strong as we wanted, but then we got some good restarts and made a bunch of overtakes. I thought I was going to be able to pass the No. 12 (Will Power) there at the end, but I had nothing left on the tires. It was a shame we lost a few places towards the end but overall, it was a good day for us". With sixth races to go (in Sunday's race 2 his starting position is P12) Palou is still totally in the fight for his second Indycar title in a row, and after announcing his move to the McLaren family for 2023, MIM is giving him full support to achieve this goal. 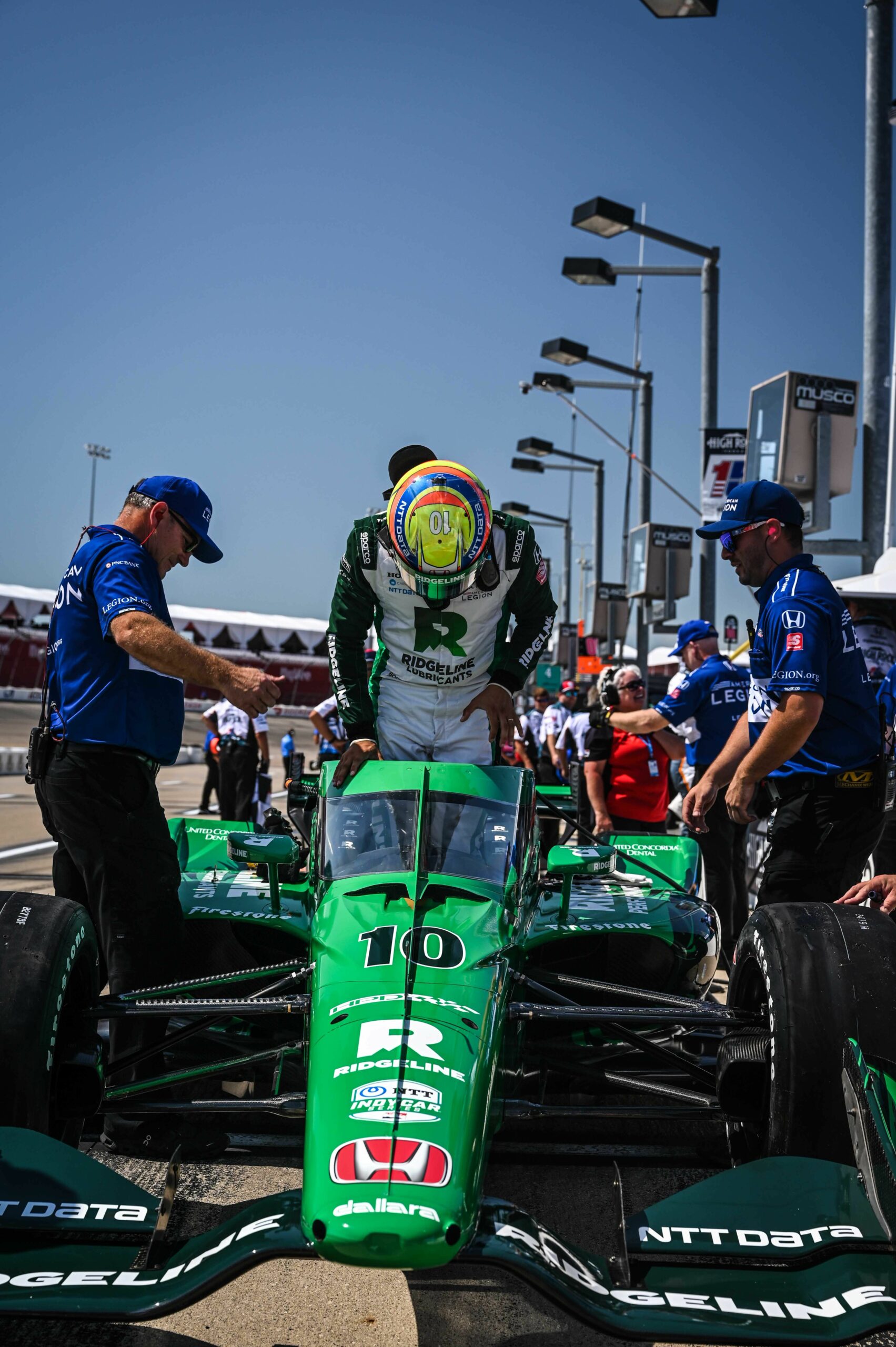