"The car is super fast", says MIM driver and reigning series champion "but there's still a lot to do"

Monaco Increase driver Alex Palou began the long free testing session that will lead to the Qualifying for the 106th Indy 500 next weekend. Palou's #10 car features a special white, pale bue and orange livery for the occasion, but Alex is thrilled for more than the colors on his bodywork. The session began on Tuesday with the CGR driver being consistently fast and - what's far more important - happy with the base-line setup of his car, from which work has already begun to dial out any possible issue and making him even more comfortable with the handling of his Honda-powered Dallara. In Day 1, Palou ran the two sessions trouble-free and classified P8 in the first one (average speed 225,278 mph, equivalent to 362.472 Kph) and P6 in the second (avg. 226,973 mph=365,199 Kph). At this stage though, consistency is what really counts and the 25-years old - who came in second by a whisker in last year's race - was more than happy with the start of the test.
"It felt really good to be honest", said Palou. "The car is super-fast. It looks really good with the special new skin for the Indianapolis 500. All the Chip Ganassi Racing cars were super fast. We’re looking good and there’s a lot of work to do but we’ve had a good start so far.”
Preparation for the 200-lap event that will take place on May, 29th, not only involves finding the best possible set-up for qualifying, but also developing confidence in long-runs as the key aspect of the race is handling in traffic and slipstreaming other cars. Alex Palou can rely on a strong team and on the experience he gained last year, and he and all the staff at MIM really look forward to the days ahead. 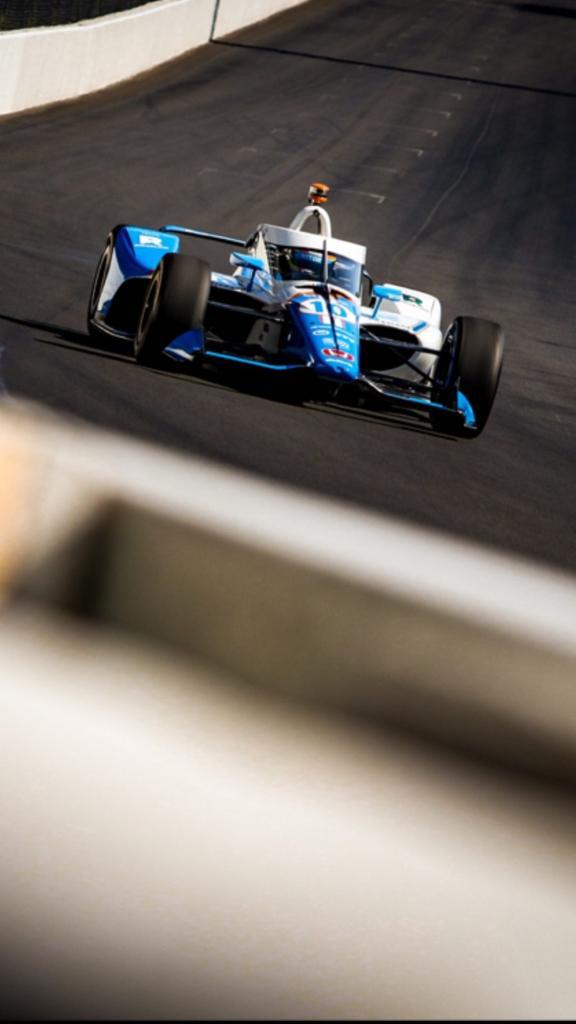 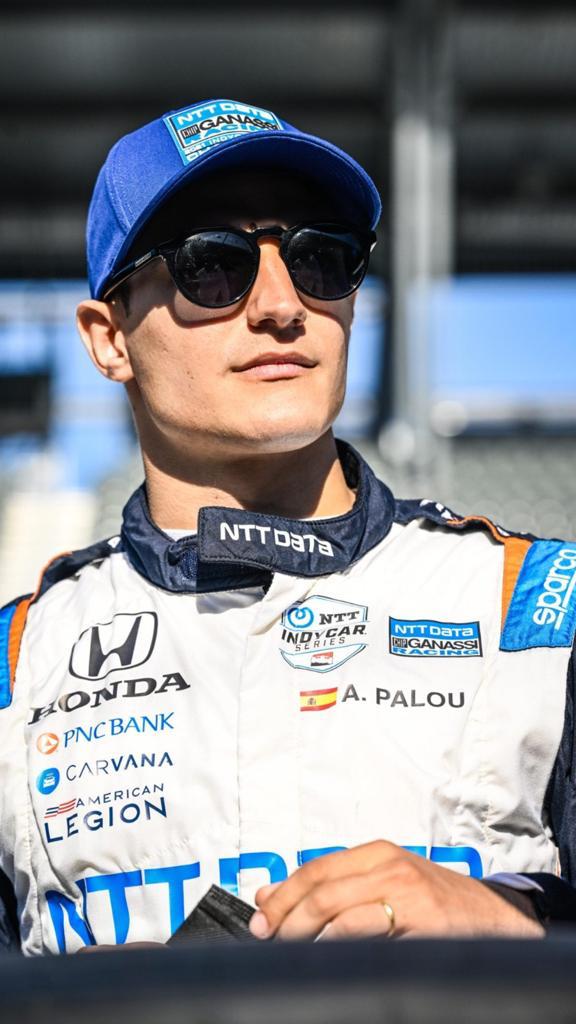 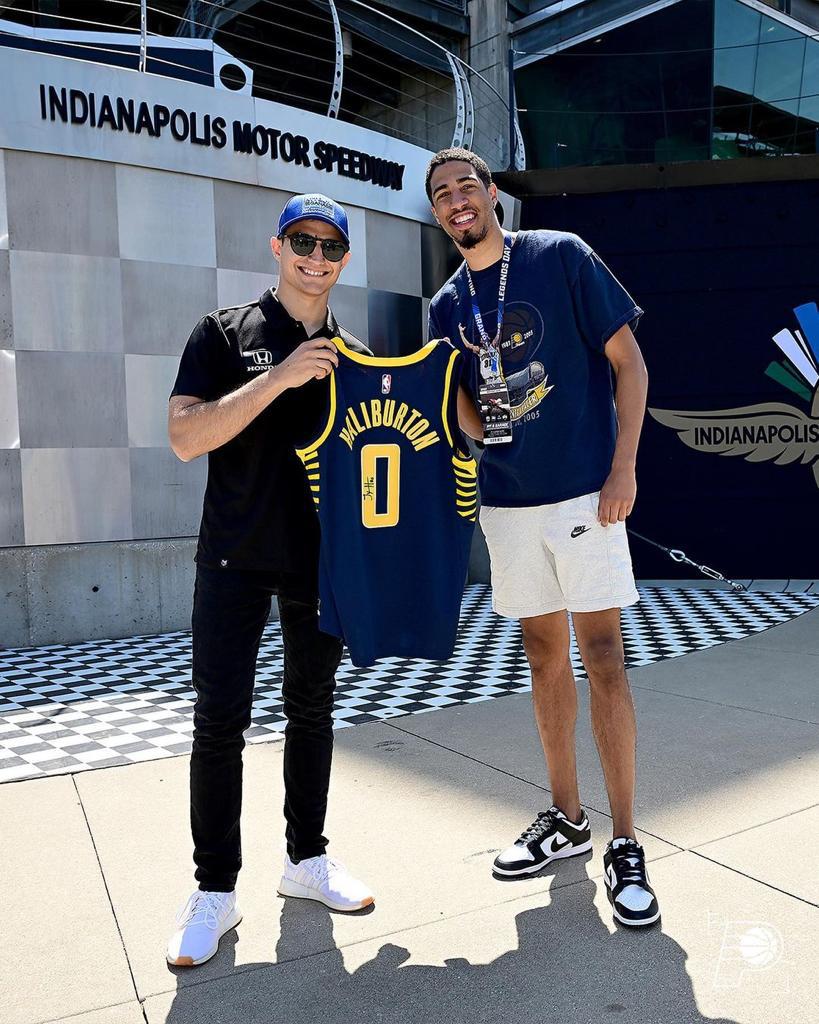