Monaco Increase Management driver Alex Palou looked confident ahead of the GMR Grand Prix on the Indianapolis road course. His first row starting position would have been a comfortable cushion under normal circumstances-except that the circumstances were far from normal in the race. Despite all efforts from the organizers to avoid the worst from the weather at the start, the track was still damp when the Green Flag was given at 21:46 CET: with all the pack on wet tires, Palou made a move on poleman Will Power for the lead, but soon was caught up by the two McLaren drivers. With the majority of drivers opting for slicks after only two laps, Palou decided to stay out for another one, but on leaving the pit road his #10 American Legion CGR skidded on the asphalt and unfortunately came to a halt across the track. With the engine still running, Palou managed to recover, but his race was virtually destroyed by that time and things only grew worse when the team decided to leave him out on wet tires halfway through the race, gambling on another shower to come soon. Rain actually started to fall again in the second half, but by that time Palou's wet tires were all worn out from running on a drying track and he needed another stop. With the race being continuosly disrupted by caution periods triggered by accidents, Palou soldiered on despite being two laps down, and managed to finish in 18th place, recovering one lap and recording 21 passes in the process. Most important, Palou's main championship contenders also hit trouble, meaning that only Will Power managed to get past the Monaco Increase Spanish driver in the points standings ahead of the prestigious Indy 500 Miles on May, 29, preparations of which start already on Monday. And last year's runner-up Alex Palou is determined to leave this weekend behind and focus on the next challenge. 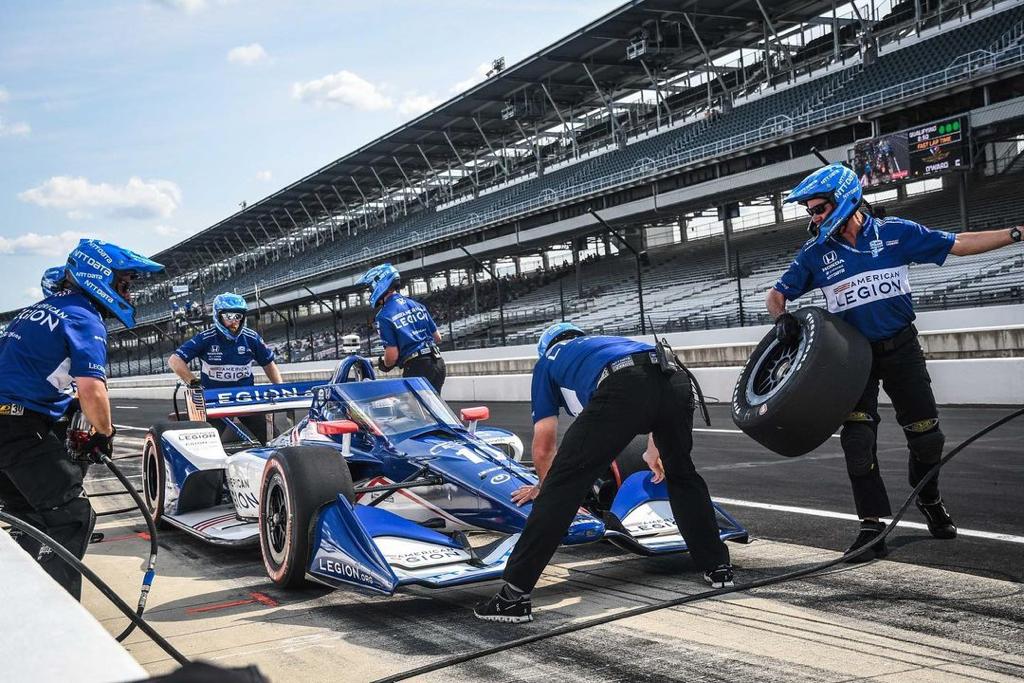 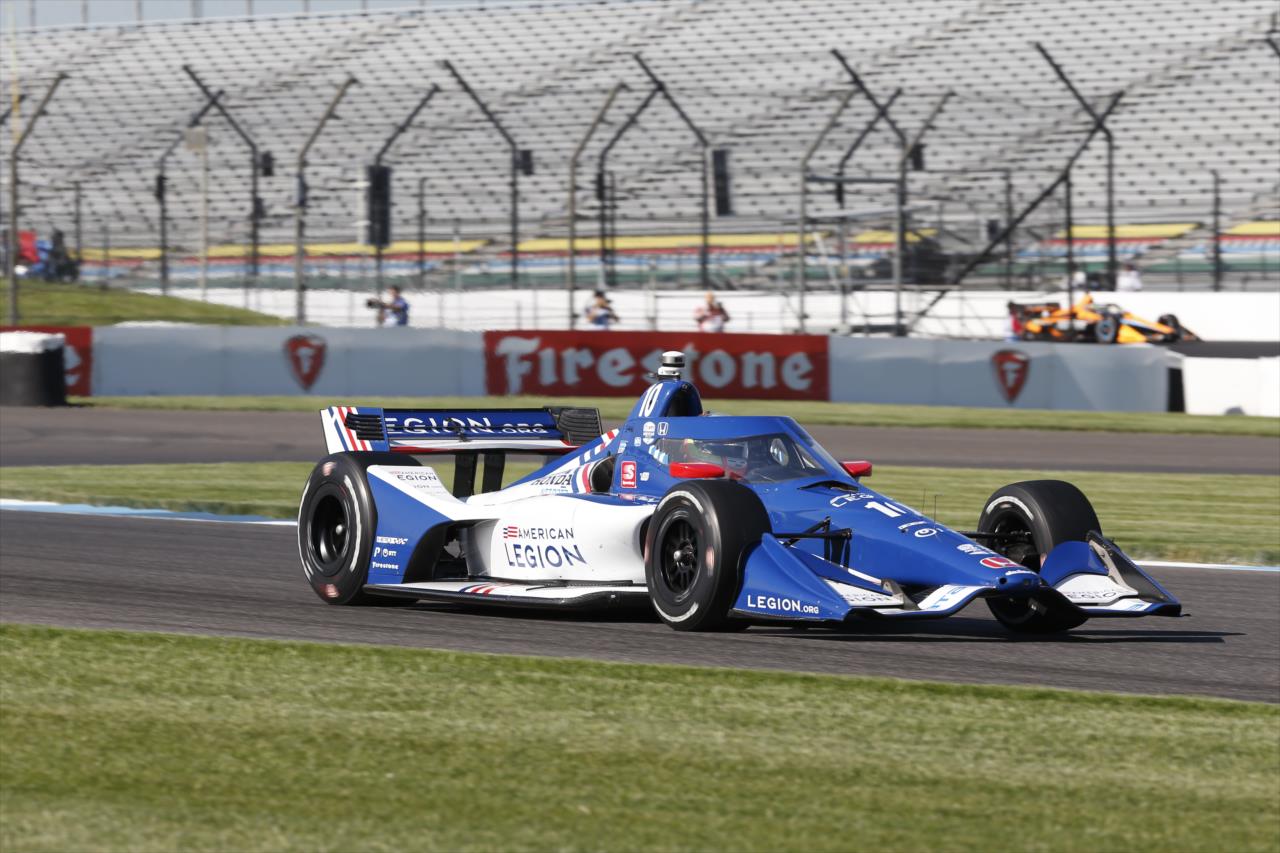 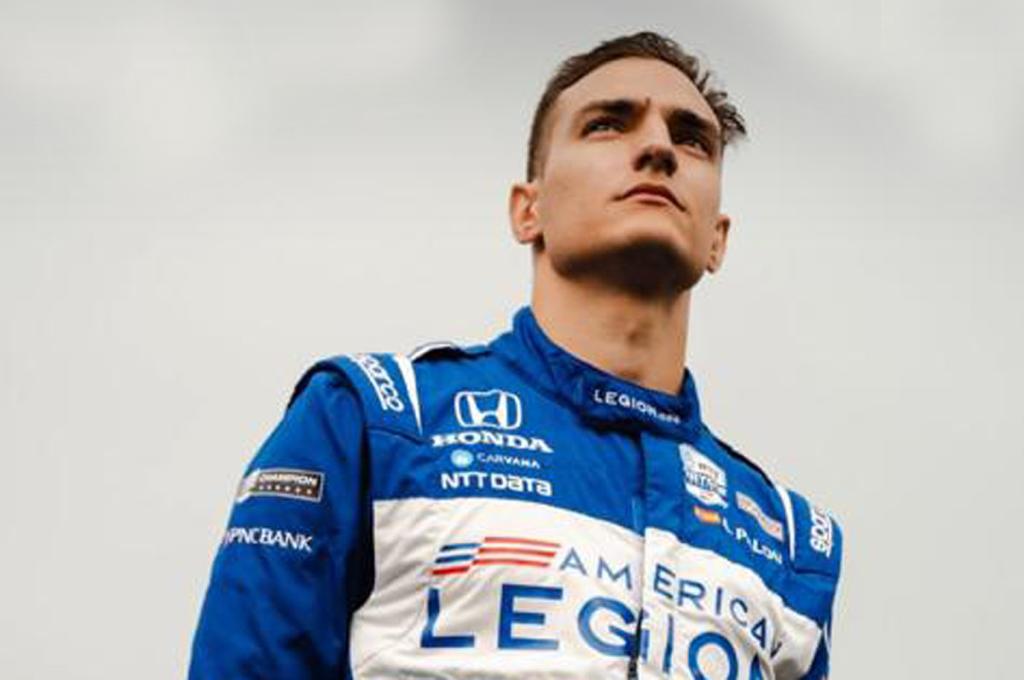