MIM driver sets competitive times at Catalunya circuit: "This is so different from any other car"

Monaco Increase driver Alex Palou was all smiles as he climbed off the cockpit of the McLaren F1 car at the end of a three-day full immersion at Circuit de Catalunya, near to Barcelona and also to his birthplace. This has been a brand new experience for the 2021 Indycar champ, who so far had raced European single-seaters, Japanese Superformula and GT cars and also tried his hand at the Daytona 24 Hours top-class prototypes, but still hadn't had a chance to drive a Formula One contender. This opportunity came at the end of a long process in which Monaco Increase Management was actively involved, allowing the 25-years-old Spaniard to drive with Chip Ganassi Racing for another year, while retaining his right to participate in a number of non-clashing activities with McLaren Racing F1 Team. For Palou, it was "like a dream come true".
There were mixed weather conditions at the Catalunya track, including some rain spells, but this did not stop Palou in his first 'real' attempt at driving a Grand Prix car (following some simulator prep with the team). After a brief orientation run on Thursday afternoon, to check the basic systems and driving seat, Alex set to work in a series of long runs and low-fuel lap sequences. Given the nature of the test, no official lap times were given, but Palou was always competitive against Indycar Arrow McLaren works driver Pato O'Ward who shared the testing days with him but, unlike Palou, had a decent F1 mileage already under his belt, having driven the car last year during the Abu Dhabi end-of-season testing session.
At the end of the test, Palou could hardly contain his joy: "This car is so different from any othe racing car I've driven. It takes time to get used to the acceleration and braking power, and the handling is way different from Indycar, too, because the F1 car has power steering and reduces the effort on your arms, and unlike Indycar, you don't apply a lot of opposite lock steering here".
This week, Palou will head back for the United States, while his future commitments with McLaren F1 during the Indycar off-season are being finalized with the help of Monaco Increase Management. 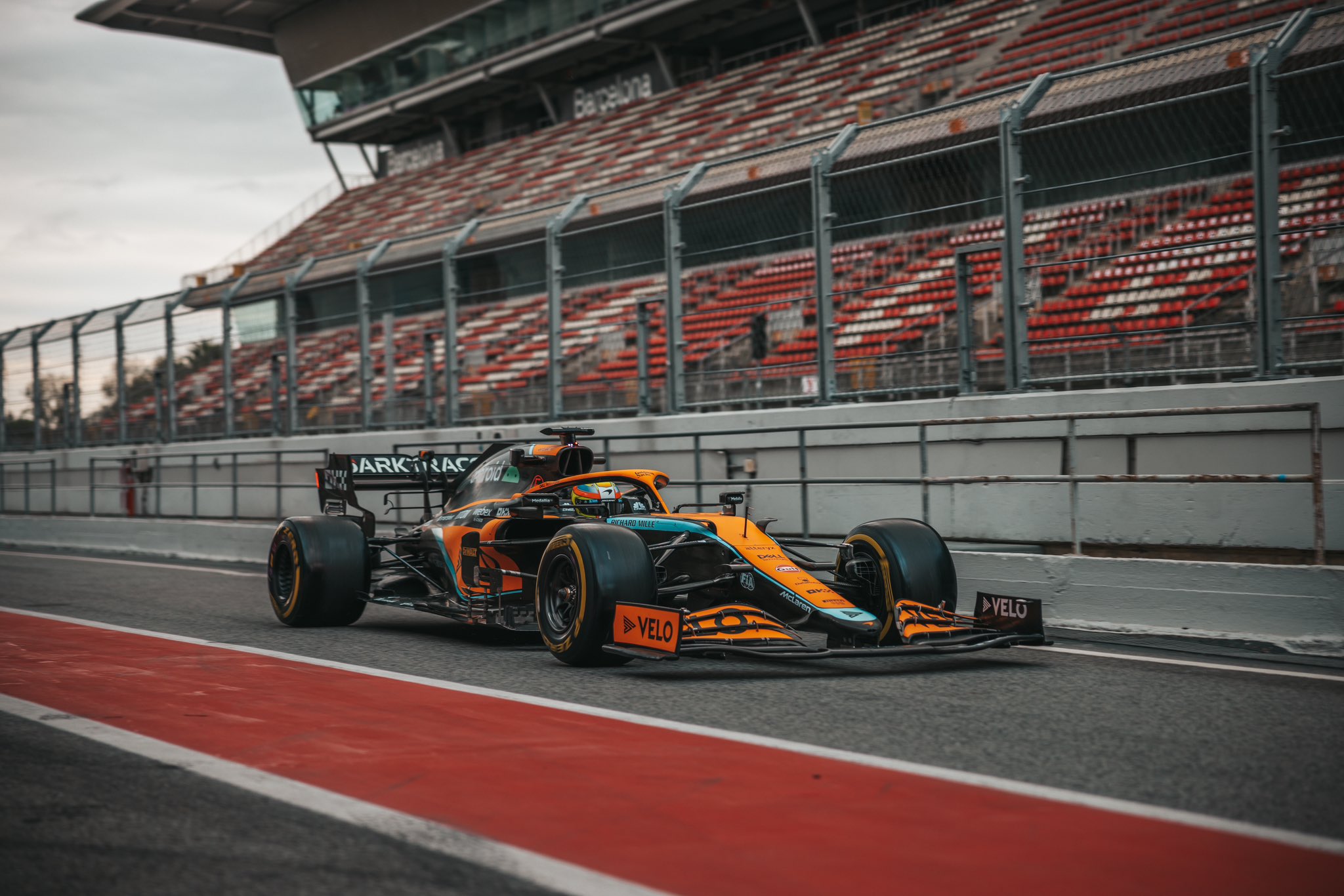 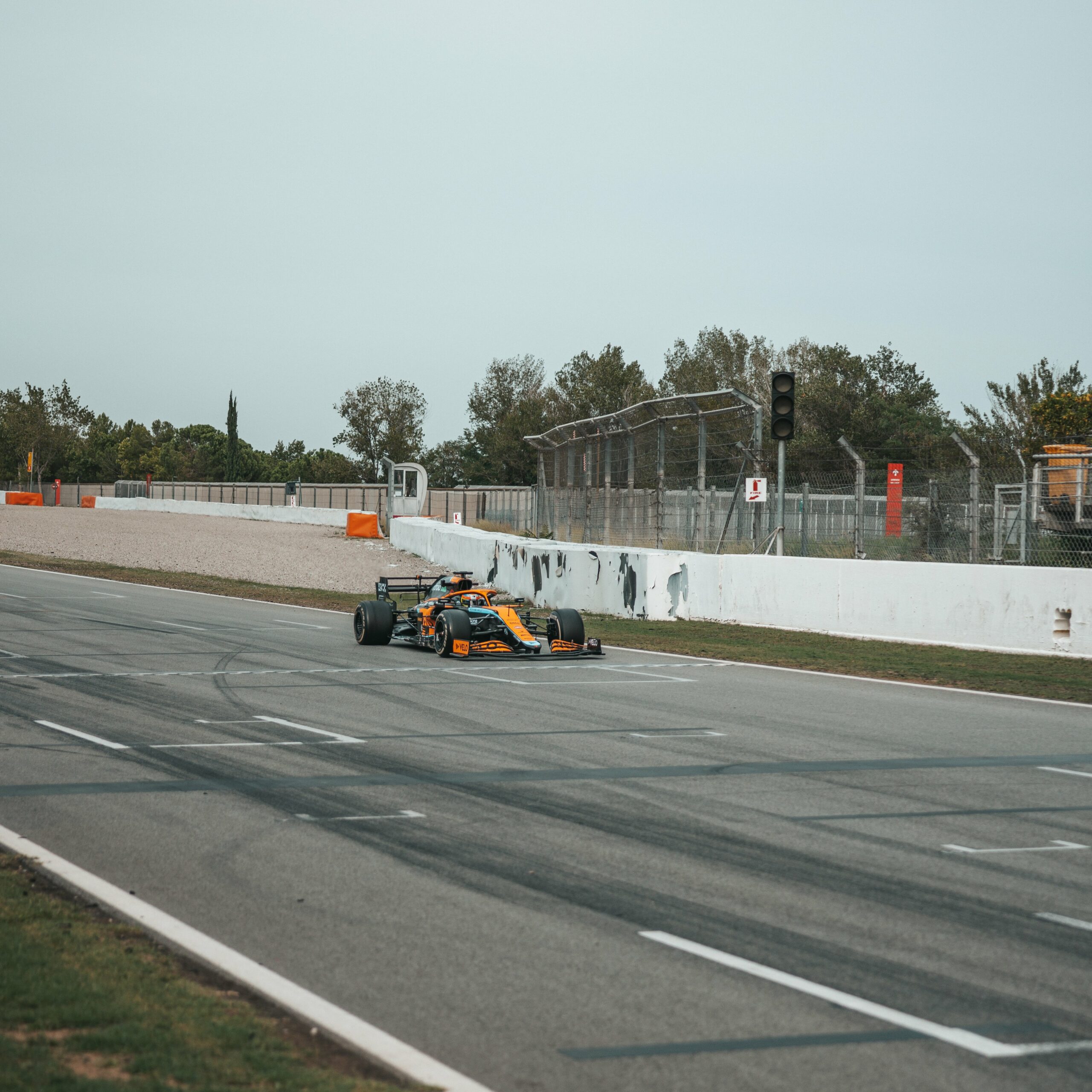