Alongside his racing duties next year, Palou will also test with the McLaren F1 Team as part of its 2021 MCL35M F1 car testing programme with fellow drivers Pato O’Ward and Colton Herta.

Palou, 25-years-old from Barcelona, Spain, won three races and scored eight podiums in 2021 on his way to winning the title in just his second year in INDYCAR.

Palou became the first Spanish driver to win the NTT INDYCAR SERIES championship when he claimed last year’s title. His motorsport resume also includes an impressive season in Super Formula in 2019, where he secured a win and finished third in the championship.

Palou will join McLaren following the conclusion of his 2022 INDYCAR season. McLaren Racing will confirm its full driver line-ups across all of its racing series in due course.

Alex said: “I’m extremely excited to join the driver roster for such an iconic team as McLaren. I’m excited to be able to show what I can do behind the wheel of a Formula 1 car and looking at what doors that may open. I want to thank Salvatore at MIM and everyone at Chip Ganassi Racing for everything they have done for me.”

Salvatore Gandolfo, CEO and Founder of MIM, said: “We have been aware of Alex’s potential as a driver long before he came into the limelight. Together, we’ve walked our path to success in three continents. Seeing him become a part of the McLaren racing family is another big step forward: this deal opens a window on the Formula One world, which I think is every driver’s ambition and has always been a primary goal for our management to fulfill. I wish to thank Zak Brown and McLaren for making this real and I also want to express my gratitude to CGR for helping Alex on his way to Indycar success”.

Zak Brown, CEO at McLaren Racing, said: “We have always said that we want the best talent at McLaren, and it’s exciting to be able to include Alex on that list. I’m also looking forward to seeing him get behind the wheel of a Formula 1 car as part of our Testing of Previous Cars (TPC) programme alongside Pato O’Ward and Colton Herta as we continue to build our driver talent. Alex is an incredibly talented driver who has won in every series he has raced in, and I’m happy to welcome him to the McLaren family.” 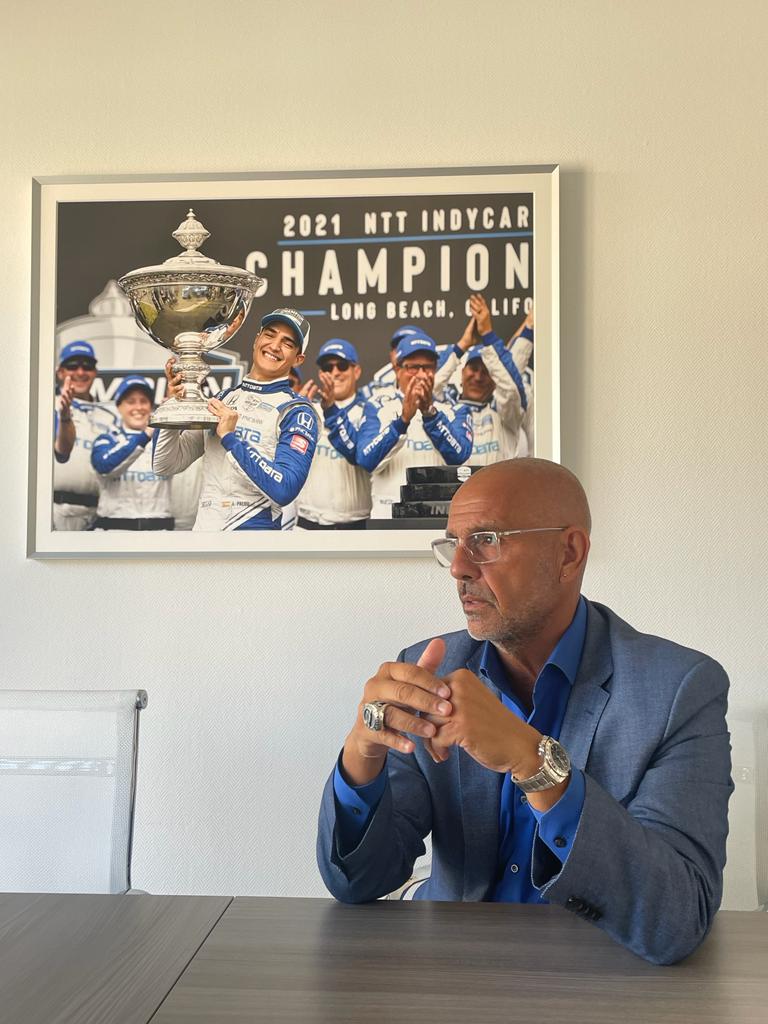