Monaco Increase Management racer David Vidales once again shone at the end of the FIA Formula 3 Belgian weekend, by scoring solid points with a hard-fought eighth place in Sunday's Feature Race, thus repeating the good result of the previous day in the Sprint event. Vidale's performance was spotless, charging through the field to recover from a lowly 18th place on the grid. Friday's 'strange', weather-affected qualifying session, in which most of the most talented F3 drivers found themselves at the bottom of the grid, clearly compromised Vidales' weekend, but the 20-years-old from Leòn, Spain, was able to make the best of it and increased his total tally to 31 points. At the end of the race, David was running eighth and sandwiched between William Alatalo and Alexander Smolyar, but right at the end of the 18th and final lap, the Campos driver passed his former team-mate for seventh: a move that was reviewed by the race stewards as Vidales had to drive on the edge of the track to make it happen, so that in the end Alatalo was given back 7h place.
There are still two race weekends in the Formula Three 2022 series, at Zandvoort and Monza, in a breathtaking finale with no breaks, there are four races wit points up for grabs and MIM's Vidales is determined to improve his position in the points standings which currently sees him running 12th with one win to his credit (Barcelona) in his maiden F3 season. 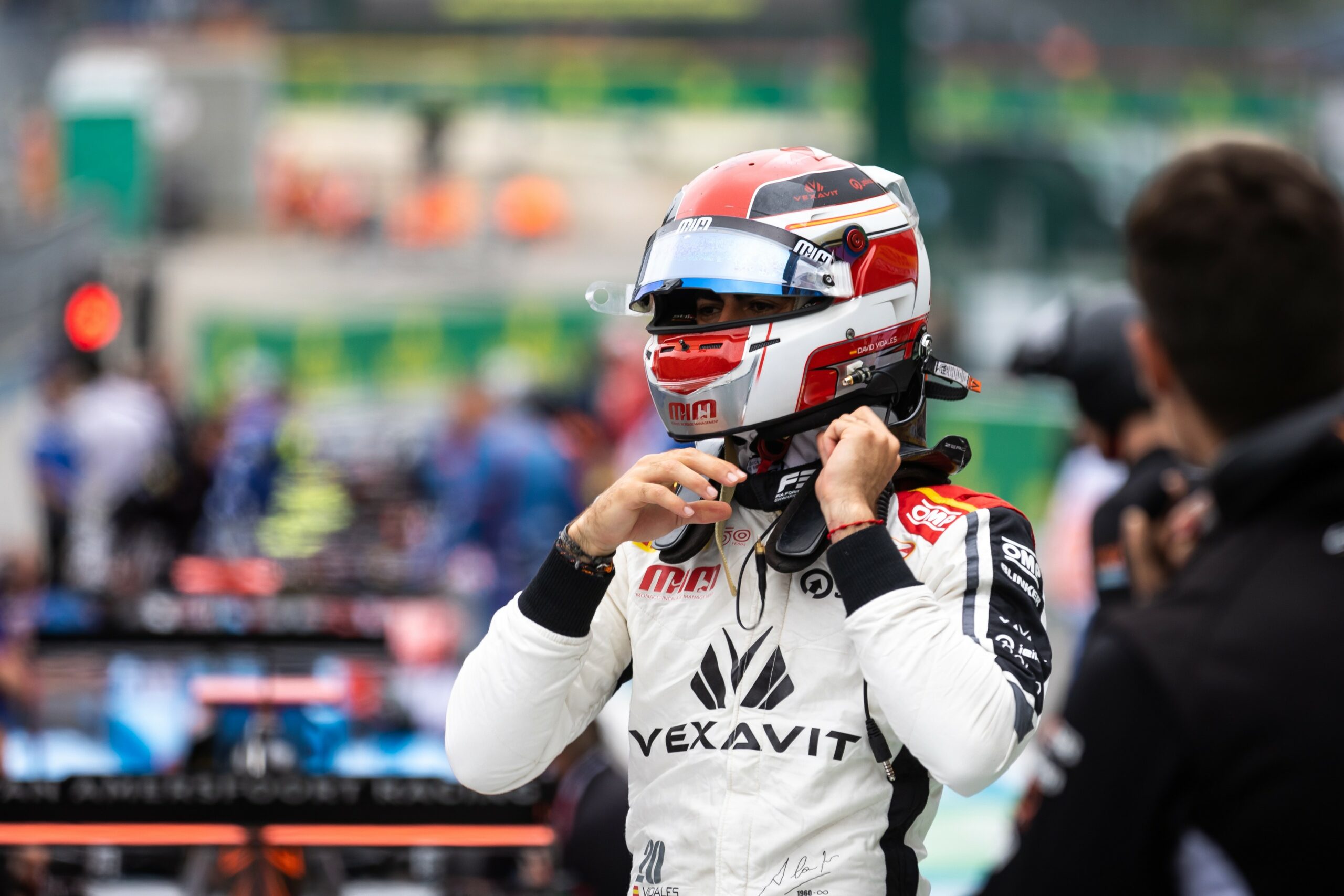