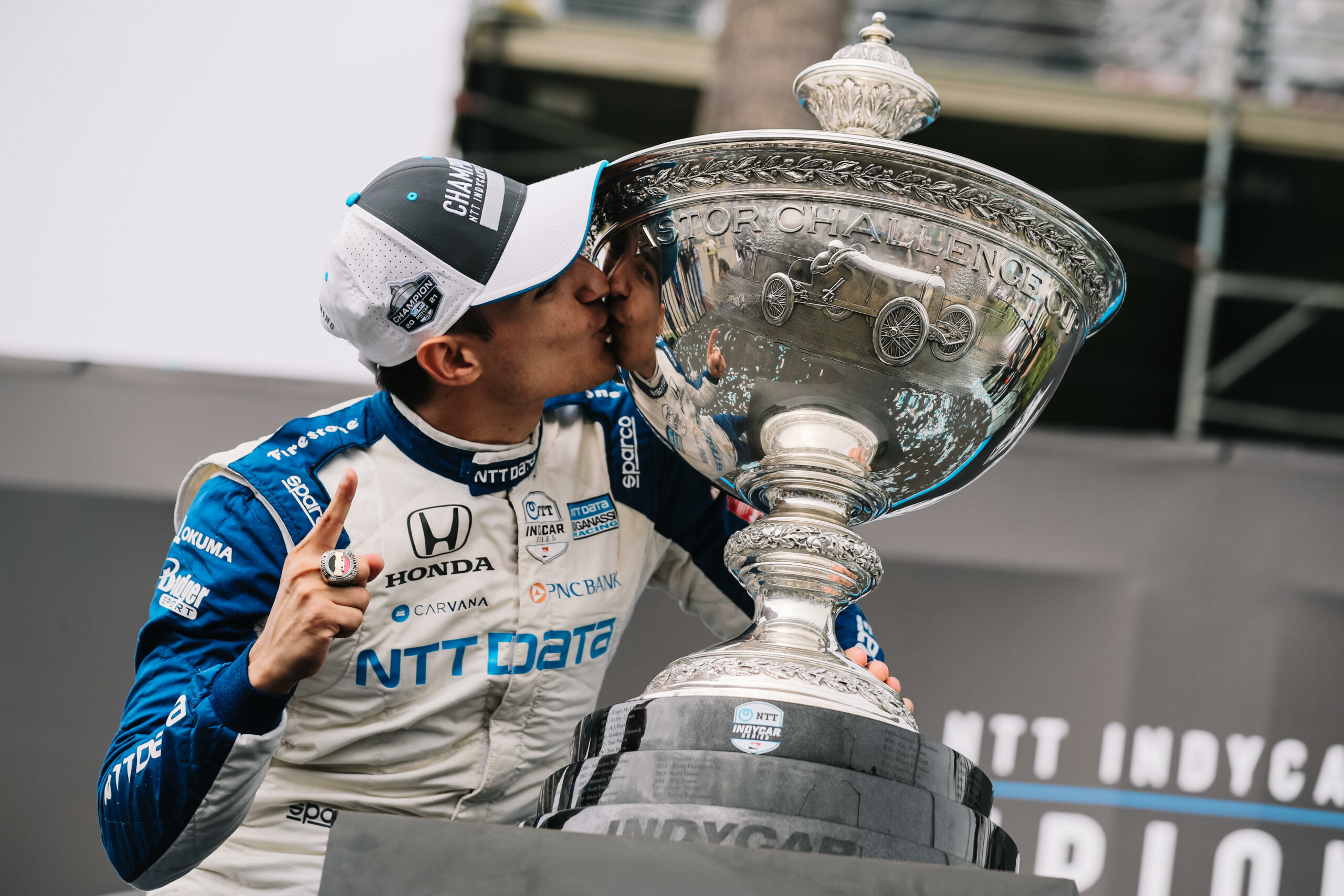 As a teenager, young Alex would engage in kart racing with the likes of Max Verstappen and Charles Leclerc. But instead of taking the usual path through minor Formulae to try and find a seat in Formula One, Palou went East to become a star in the prestigious Japanese Super Formula. From then, with full support from Monaco Increase Management, he entered the world of Indycar racing in North America, achieving a podium finish in his maiden season with DCR. His performance drew attention from all-winning Chip Ganassi Racing team, which offered him a contract: and Alex immediately showed that this confidence was well-placed by clinching the Championship at the end of the year, with three race wins and a hard-fought second place at the Indy 500!

A true lover of sports and fitness (although a nice plate of fried chicken is his guilty pleasure), Alex always tries to find some time to visit his family in Sant Antoni de Vilamajor, the village near Barcelona where he was born in 1997. He speaks fluent English and Italian and is at ease with the media worldwide. At MIM, he boasts a long-term friendship with Salvatore Gandolfo, who inspired him to choose his signature Gorilla logo for his racing helmet. 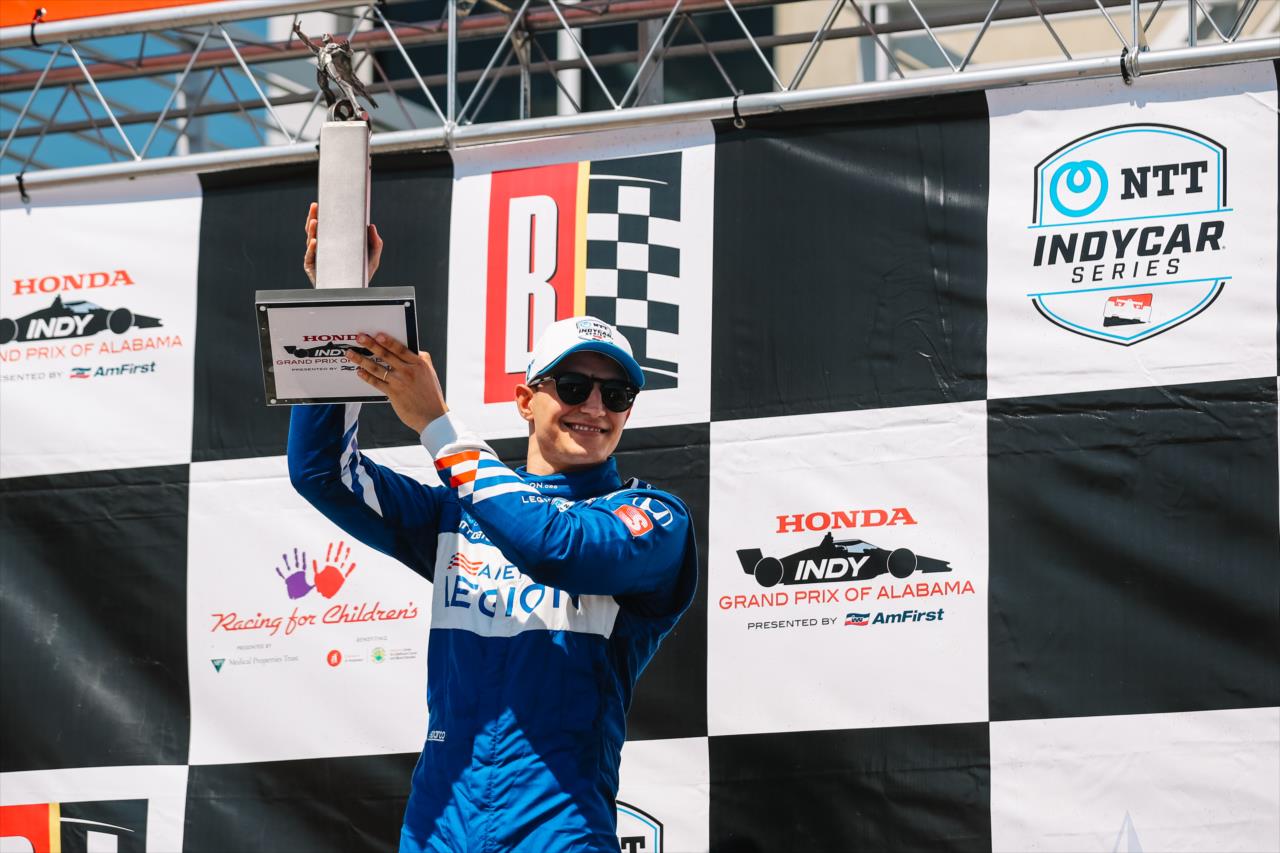 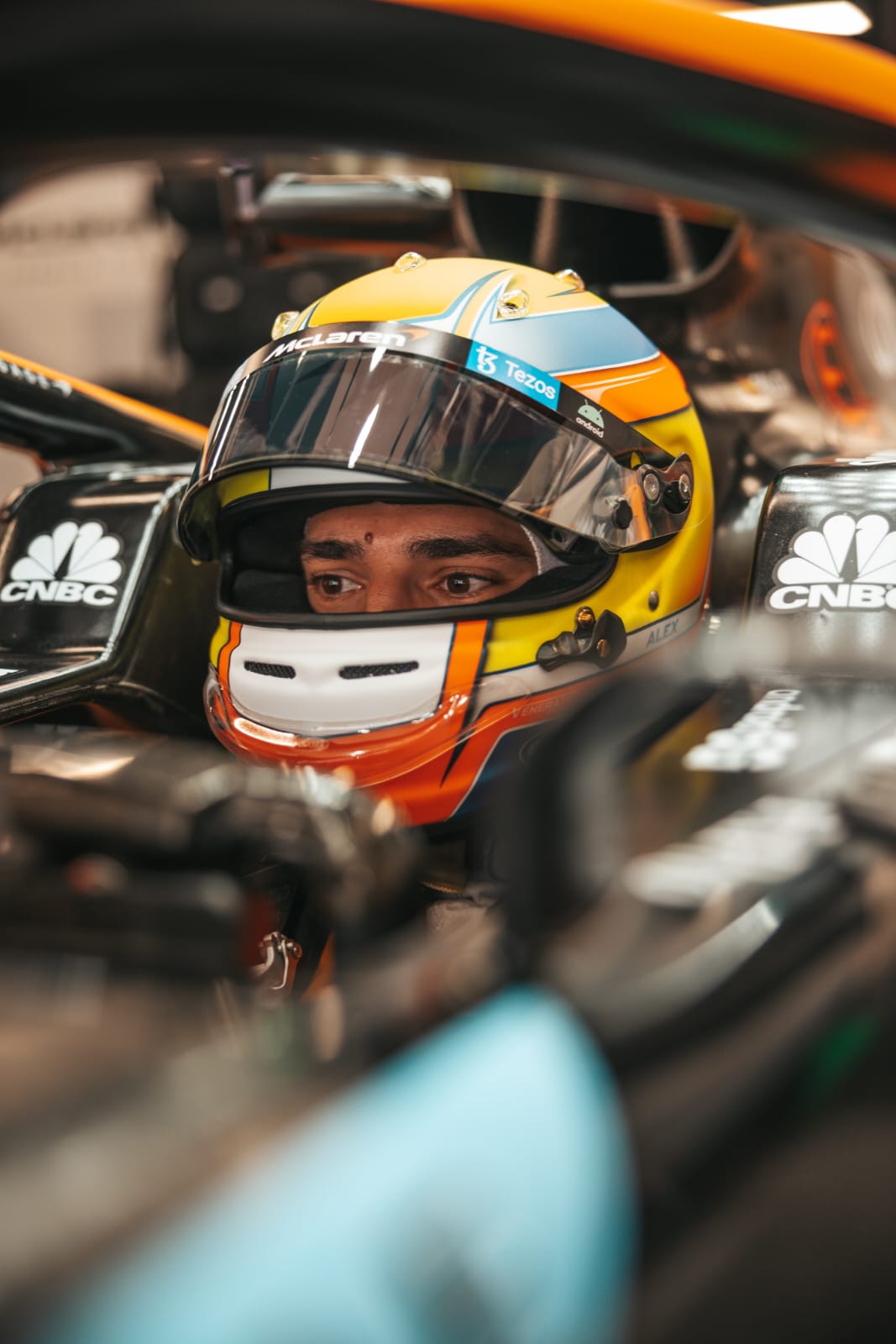 GALLERY
RESUMÉ
Discover the story of Alex Palou and his achievements over time.

Transfer to Japan for Series All-Japan for Team Drago. Formula 2 for Campos Racing.

Winner of the last race and classified 10th. GP3 for Campos Racing.

Debuting Euroformula One for Campos Racing. 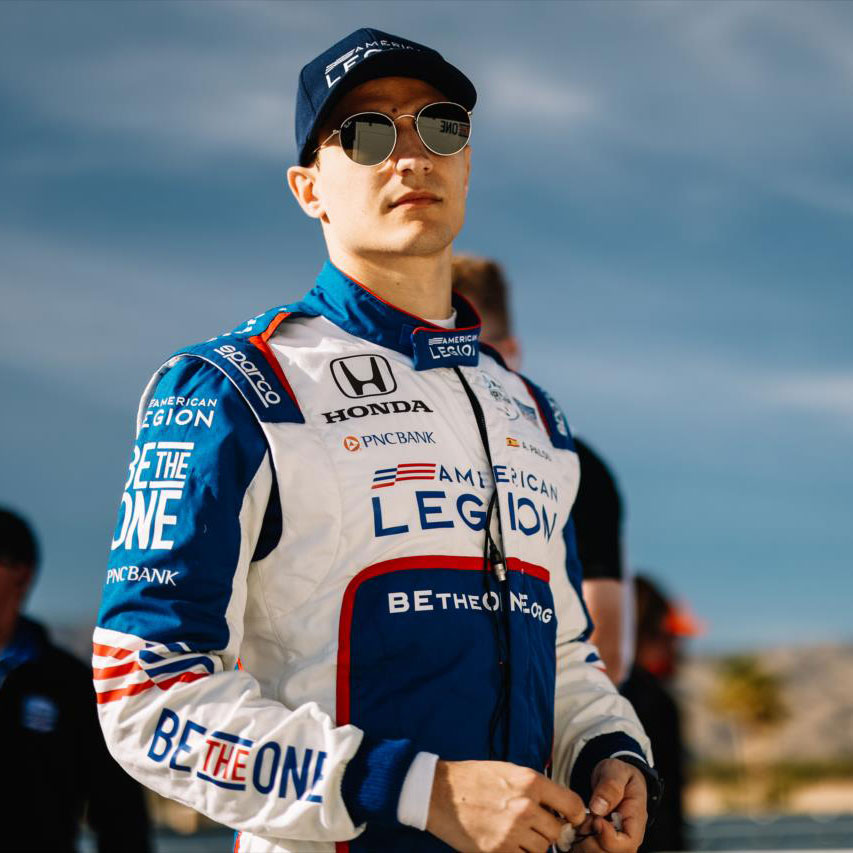 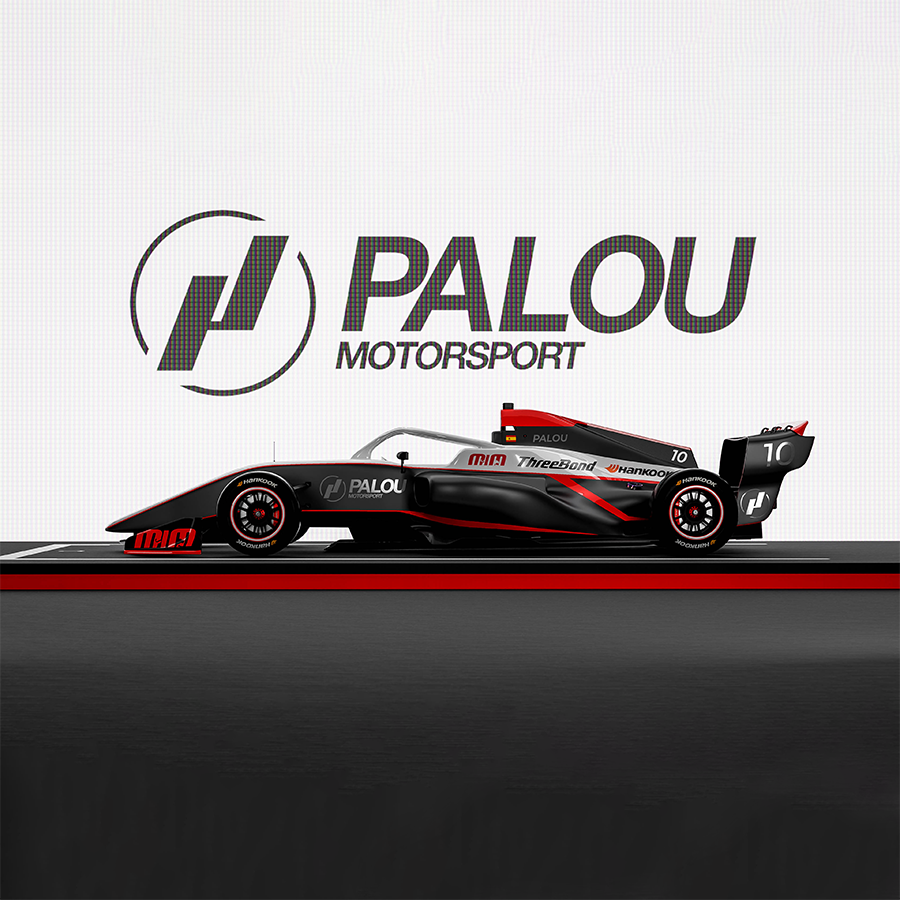 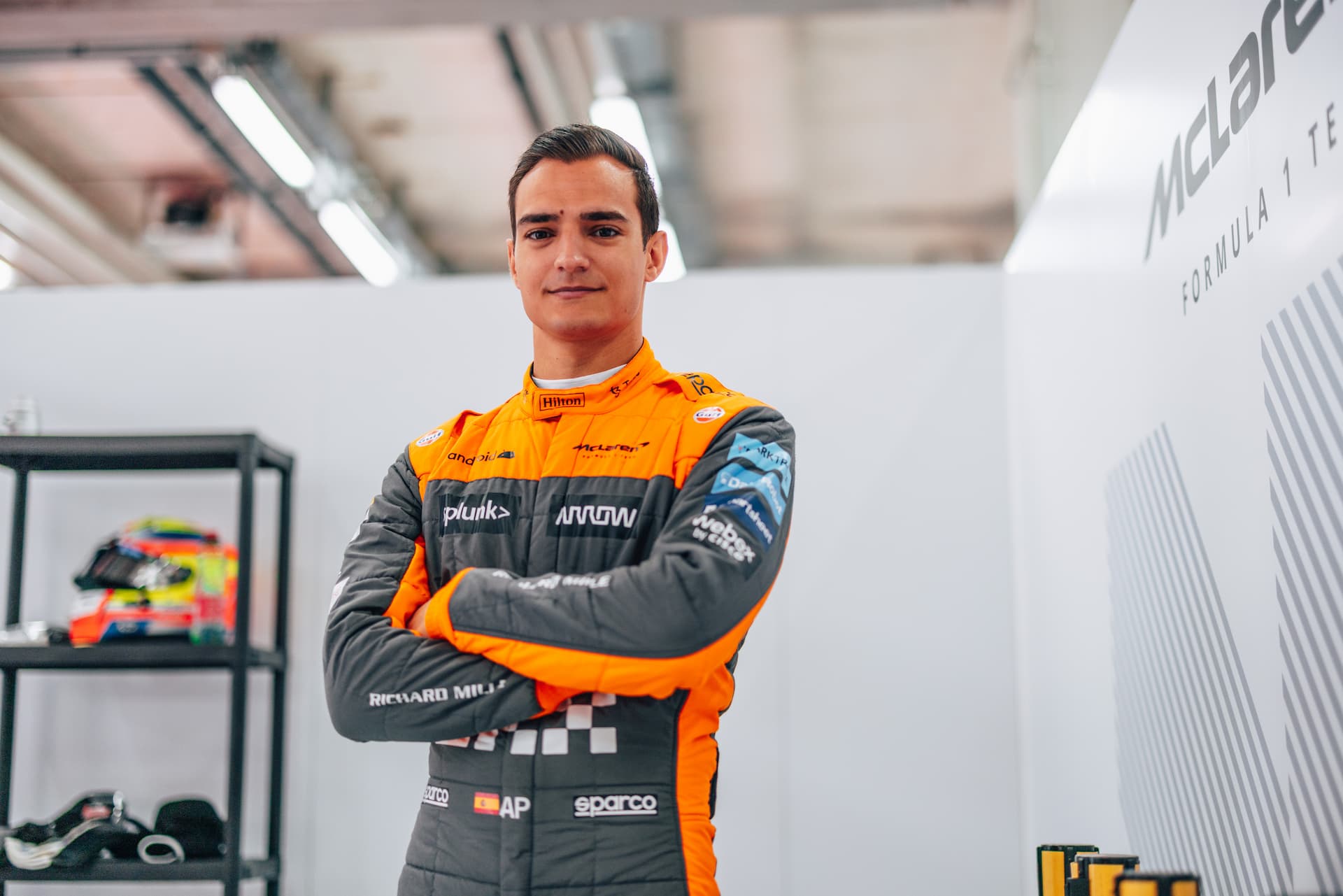 Palou to be McLaren F1 reserve driver in 2023