With three fastest laps out of nine events, MIM driver shows he can be strong when it really counts

Statistics are not just numbers: when placed in the right context, they can give a clear indication of a driver’s skills. In the case of Alex Palou, the MIM driver and reigning Indycar champion has been the fastest man in the race on three different occasions this year: in Long Beach, Birmingham (Alabama) and Mid-Ohio last weekend, his #10 CGR NTT car has topped the lap time chart. No other driver has achieved that: out of nine events so far, a total of six different men (Daly, O’Ward, Herta, Ericsson, Malukas, Newgarden) is credited with a fastest race lap. It’s one each to Palou’s three out of nine.
Indycar may have a lot of statistics, but the Fastest Lap is something the European public pays special attention to: in Formula One, it is even worth an extra point (under certain conditions). Depending on the occasion, it can prove beyond reasonable doubt that the driver in question gave it all in certain stages of the race. If you take Mid-Ohio, for example, Palou scored his fastest lap when it was most needed, i.e. to gain positions at the first round of pit-stops-and it worked! Coupled to a smart ‘undercut’ strategy from his CGR team, the fastest lap shot Alex up the classification to P2, the position he maintained to the checkered flag.
The Monaco Increase Management champion is, by all means, a race animal. Even when he’s not completely satisfied with his performance after a qualifying session, he uses to text us at Monaco Increase that “in the race it will be better”. Palou is normally quite accurate in his predictions, and the fact that he often ranks among the fastest in the warm-up session is further evidence of his nature as a ‘Sunday man’ who can exploit all opportunities a race offers.
So it doesn’t come as a surprise that MIM’s Palou has been a regular on the podium this year, with 4 top-three finishes out of nine races. And this adds up to his statistics of 12 out of 25 races with Chip Ganassi Racing crowned by a podium finish. Also, it is thus no wonder that Alex Palou is one of four nominees for the Best Driver award at the ESPYS, the annual sports awards show created by ESPN!
If you want to join in the club of Alex’s most devoted fans, you can give him your vote simply by visiting ESPYS 2022 -- Best Driver (espn.com) 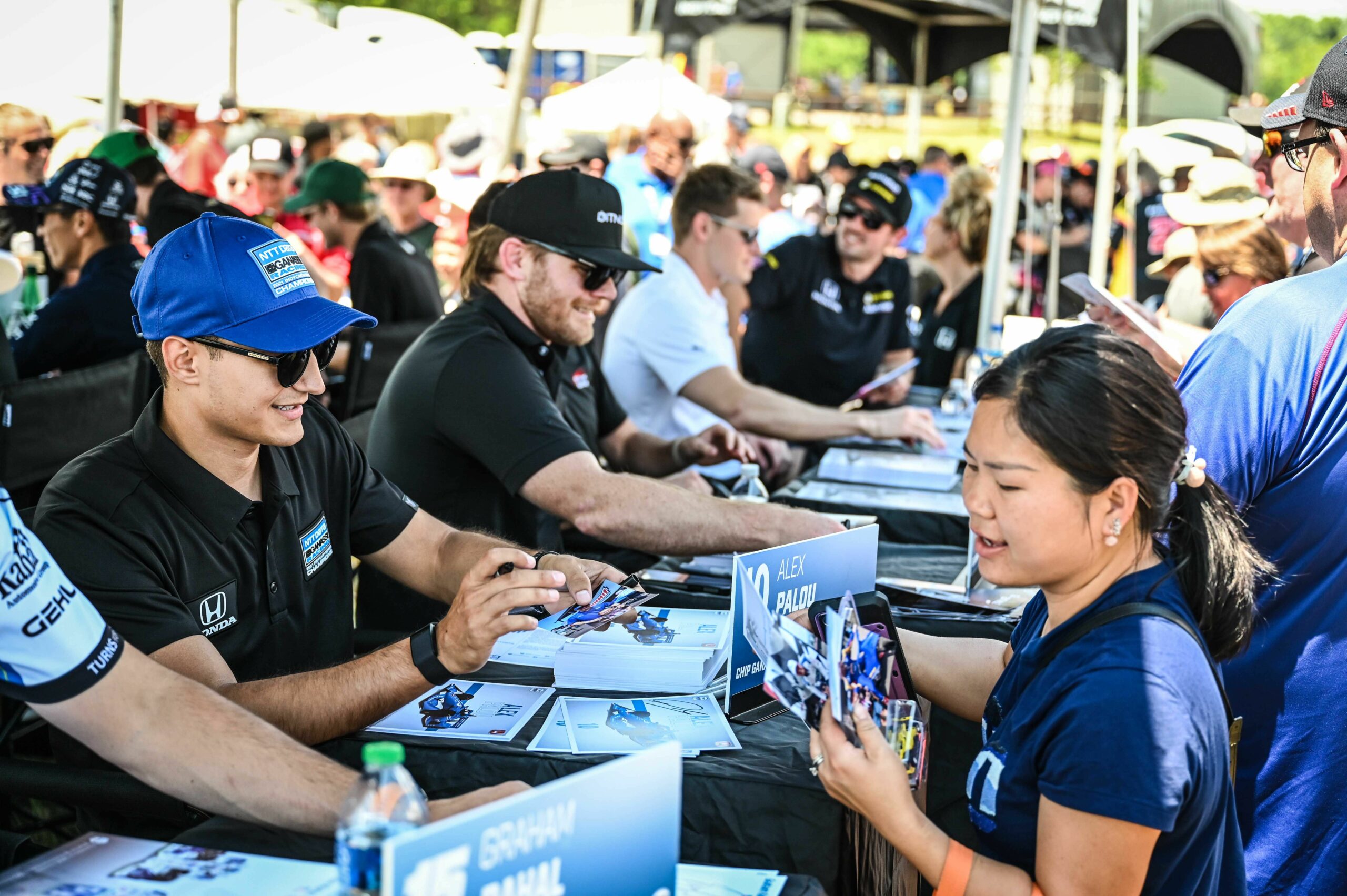