Every young kid in Europe will dream at least once in his life to be a Formula One drive one day. For Alex Palou, now 25, this dream has become true. The Spanish driver backed by Monaco Increase Management has started his program with McLaren Racing by taking part in a three-day testing session at the Circuit de Catalunya, just a few miles away from his native village of St.Antoni Vilamajor. The 2021 Indycar champion will thus approach a new series, while racing for another year with CGR, the team he won the title with. The agreement reached between Palou, his management and the two teams, also allows Alex to take on a reserve driver role for McLaren, provided the events he attends do not clash with his Indycar commitments.

It's a win-win situation for everyone, and it shows how much Palou’s persona and driving skills are appreciated in the world of motorsports. Yet, becoming a star on both sides of the Ocean did not come for granted. It took a man like Salvatore Gandolfo, founder and CEO of Monaco Increase Management, to make all ends meet. A man with a vision and the capacity to think out of the box. While many young promising drivers find it difficult to work their way through the ‘usual’ path of minor Formulae racing, Gandolfo devised a completely different trajectory for young Palou, redeeming his contract from Campos Racing and sending him to Japan to compete in the hi-tech, challenging Super Formula series with Nakajima Racing in 2019. Palou responded by winning on his maiden season and becoming best Rookie in the series, missing overall victory only because of a technical failure at the series’ last round.

Already, it was time for yet another bold move, as Palou left Japan for the United States, where he competed in his first Indycar season for Dale Coye Racing with Team Goh. A podium finish with the small outfit was enough for him to attract attention from Chip Ganassi Racing who signed the young Spaniard for 2021. The rest is history: today, Alex Palou is an asset to both CRG and McLaren, to American as well as European-based racing. And that makes everyone of us at Monaco Increase Management particularly proud. 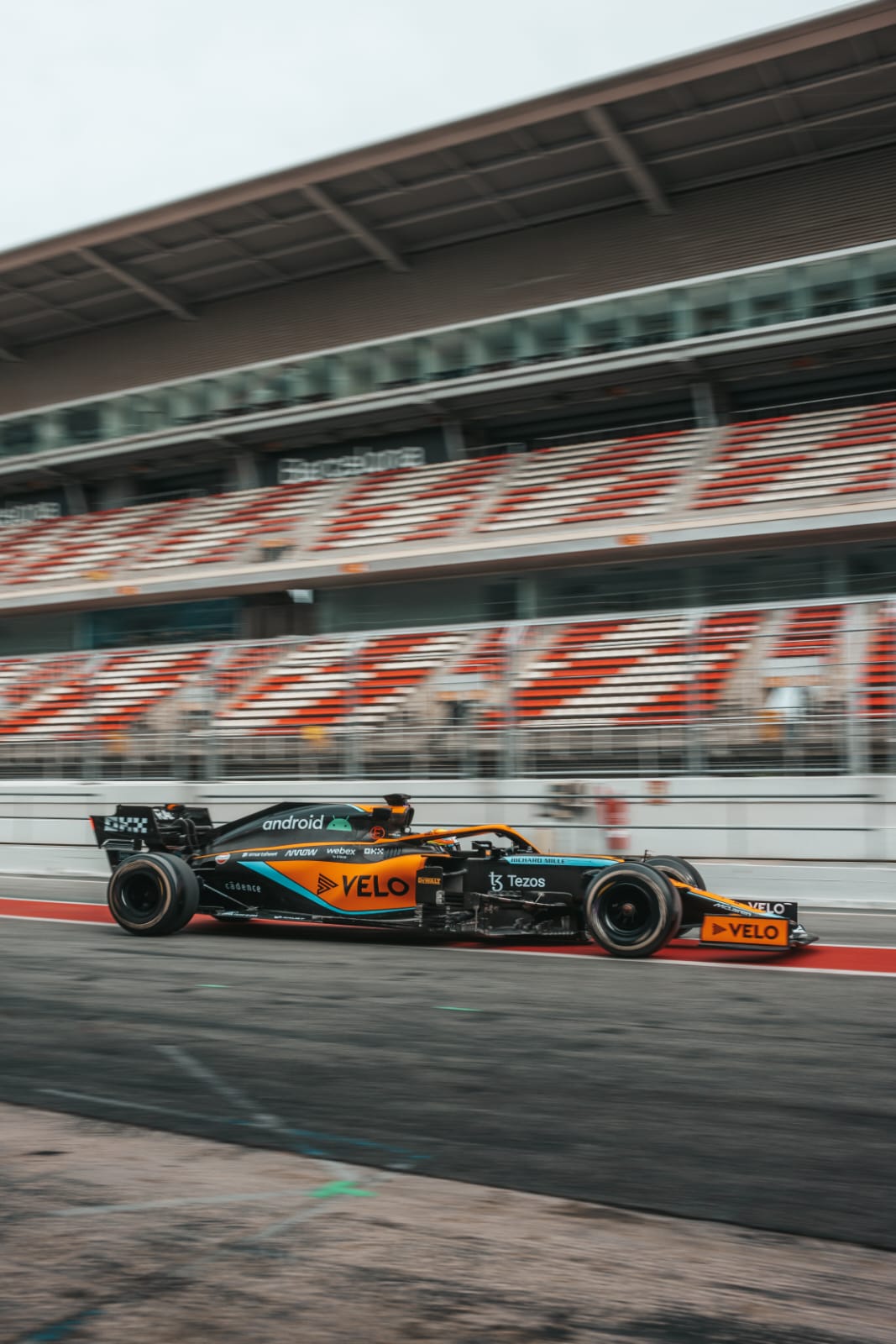 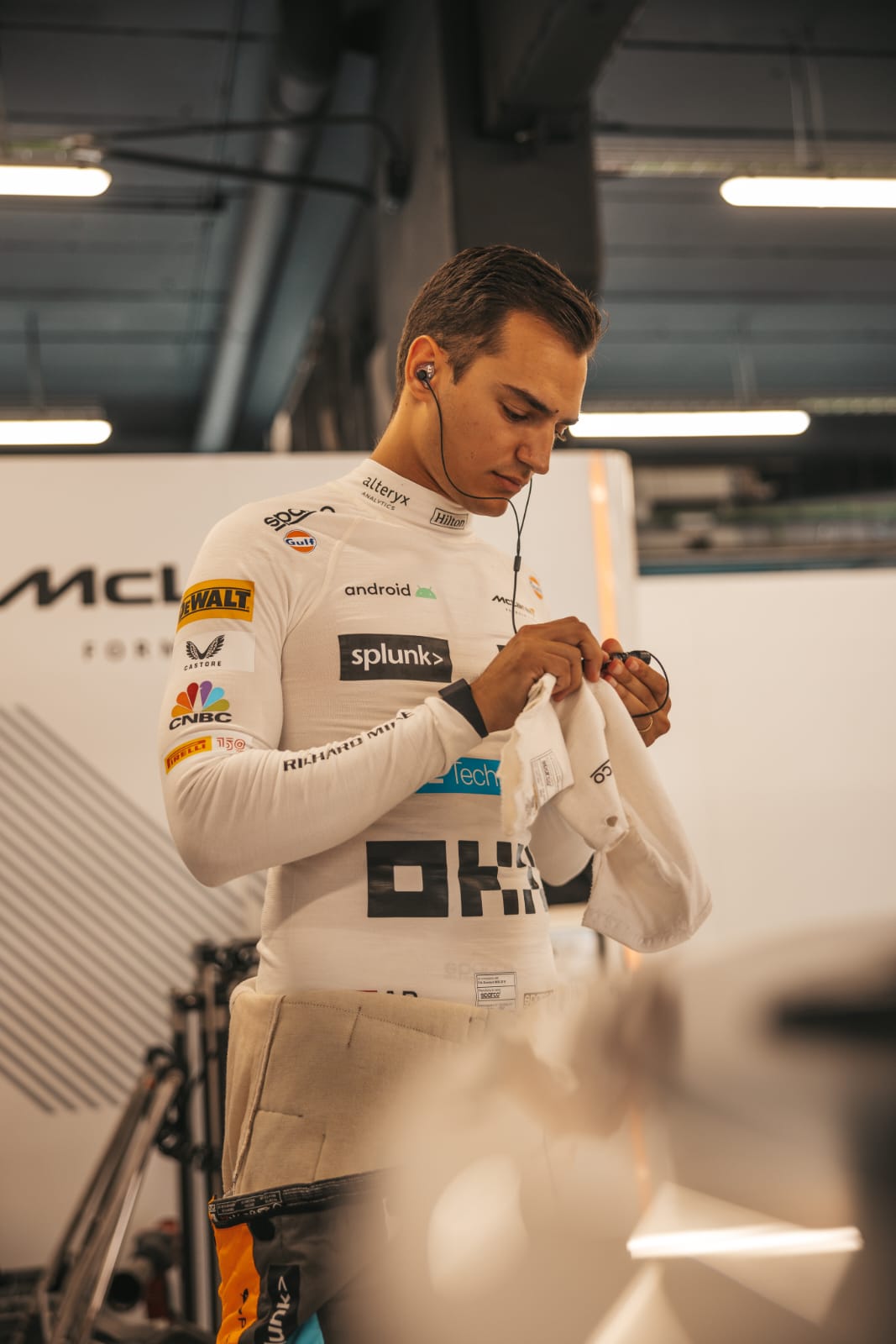 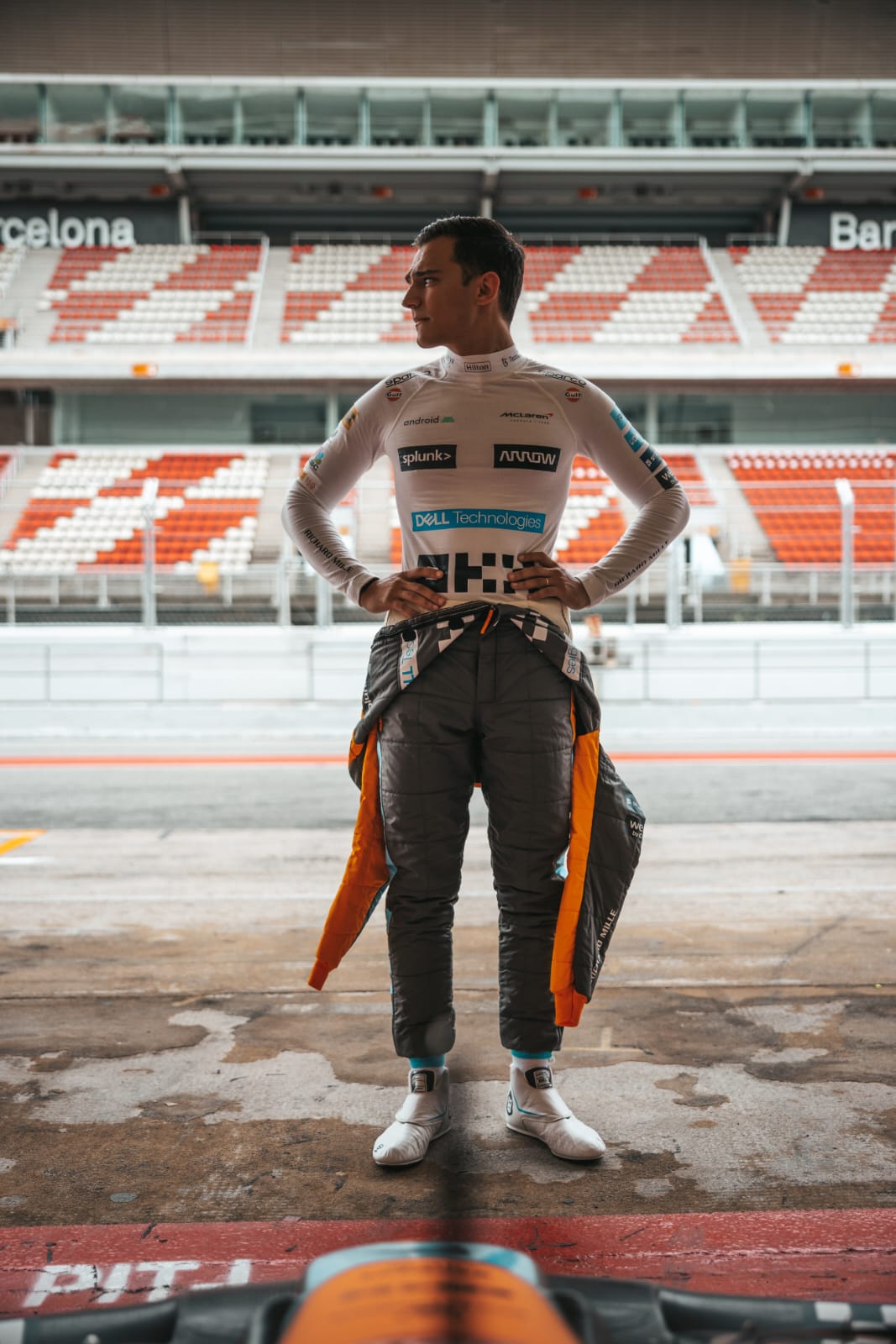